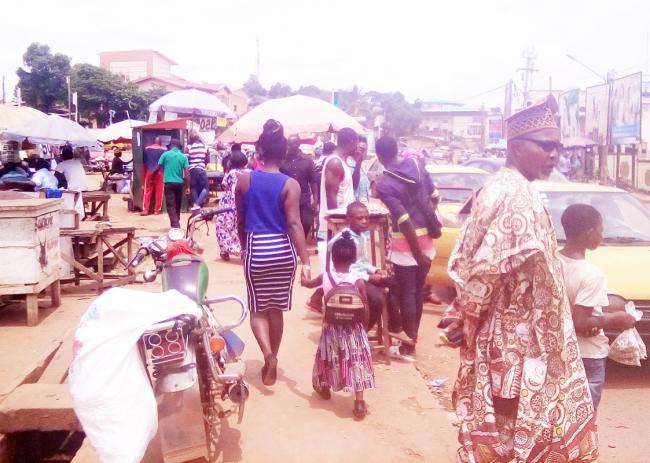 Cameroonians need to know their individual culture, that of others and respect them; in order to live together in peace.

Cameroon is a multi-ethnic and a bi-cultural country – stemming from the Anglo-Saxon and French cultures with roots in the colonial period. As a melting pot of cultures, tolerance should be a common denominator among these cultures. A free acceptance of the differences of others and recognition of the value of those differences without judgment is imperative. In other words, it is a respect of diversity, and many believe, especially at the time separatists in the two English-speaking regions are threatening to bring down the walls of ‘living-together’, it is the virtue that makes peace possible. It is neither indifference nor indulgence. To be tolerant is to welcome those differences and even to delight in them.

However, for this to happen, a Cameroonian must start with understanding his own cultural makeup as the first step to understanding that others hold different values and beliefs and believe in them as much as he believes in his.Wrongfully, Cameroonians judge views that differ from theirs as incorrect; instead, of accepting that they are different and even trying to understand other peoples points of view. Moreover, it is important to resist the urge to judge. Instead, make a conscious effort to understand the other perspective.In Cameroon, stereotypes whether ‘negative’ or ‘positive’ are common and must be avoided. Statements such as «Anglophones are sheepish« or «francophones are frogs (noise makers)« will never be true of all individuals within that population. Furthermore, there will always be individuals outside of that population who will also fit that statement. Stereotypes are therefore unreliable and untrue. Don’t blame all people in a particular ethnic group, religion, etc. for the cruel actions of a few who happen to be from the same group. Anglophones libel francophones are corrupt people. Sawa people in the judgment of others are lazy. Hence, reading about or talking to members of another culture or visiting a friend’s cultural celebration is a great way to increase your knowledge and overall acceptance, and erode judgments. Many have made the mistake of despising the culture of another because they lack knowledge and instead of letting go their own mistakes and ignorance, they dwell on them. Instead, learn from them!The «golden rule»: do unto others as you would that they should do unto you; is what all Cameroonians should live by together in peace. 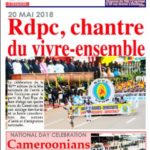