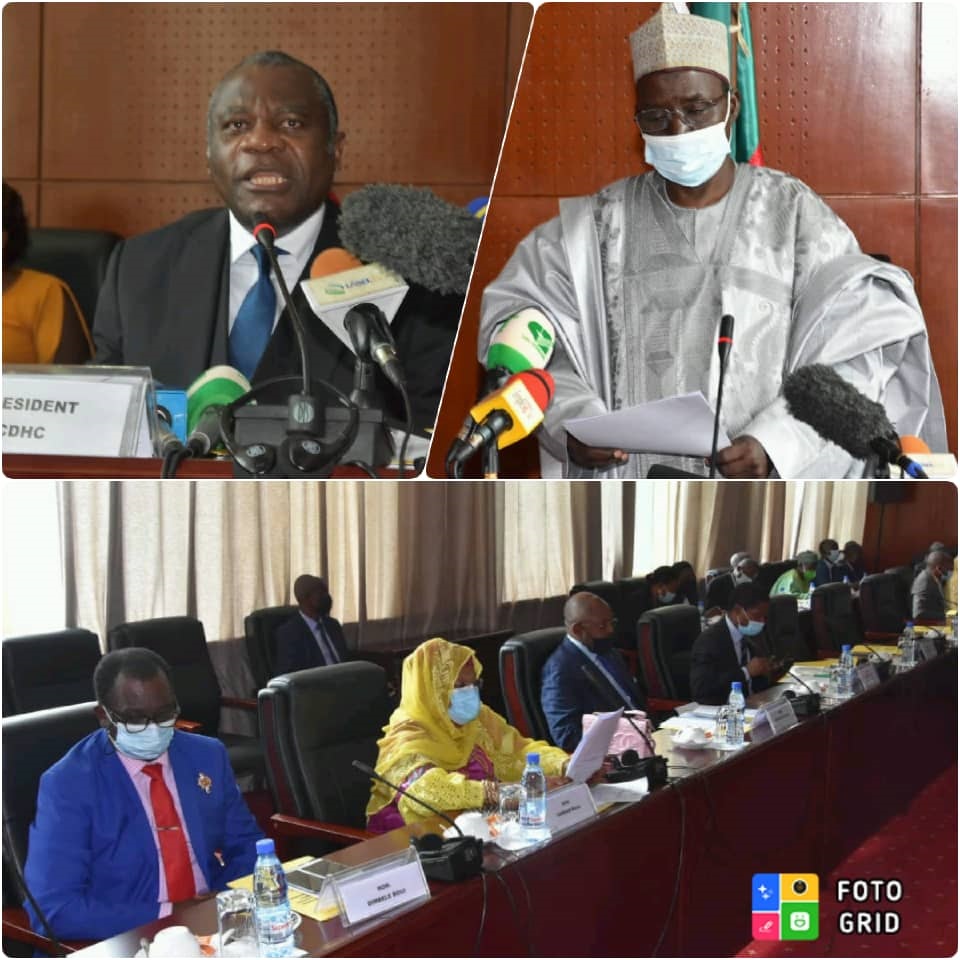 Members of the Constitutional Laws committee have gained more insight in the dealing of Cameroon’s HRC, with the latter and former appreciating this platform of collaboration.

The information session falls in line with the agenda of the June session of parliament and which has seen the MPs who are members of Committees elucidated by several other institutions on their activities. The meeting between members of the Constitutional Laws Committee and the Cameroon Human Rights Commission was presided by Honorable Zondol Hersesse, who saw the come together as timely and worthwhile. To him, lawmakers need to have ample knowledge of the sector in order to better legislate on matters that deal with human rights. As the people’s representatives, such meetings provide them with information that they need to take back to their constituents.
James Mouangue Kobila, president of the Human Right’s Commission after presenting the missions of the institution, urged parliamentarians to implement the Belgrade principle on relations between parliaments and human rights institutions. This principle provides that the human rights report be presented before parliament in plenary session and not just before a special committee meeting.
In addition to the Human Rights Commission’s broad mandate of promoting and protecting human rights, it now has a new mission, which is preventing torture. To fulfil this mission, it is imperative for the Commission to visit all places where people are detained. With the rather trying times in terms of security, the Commission has difficulties to access areas like in the North West, South West and Far North regions, where there could be cases of human rights violation. According to James Mouange Kobila, “we need to carryout field work, conduct inquiries but this is difficult where there is chaos”. 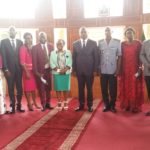 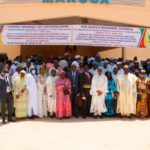