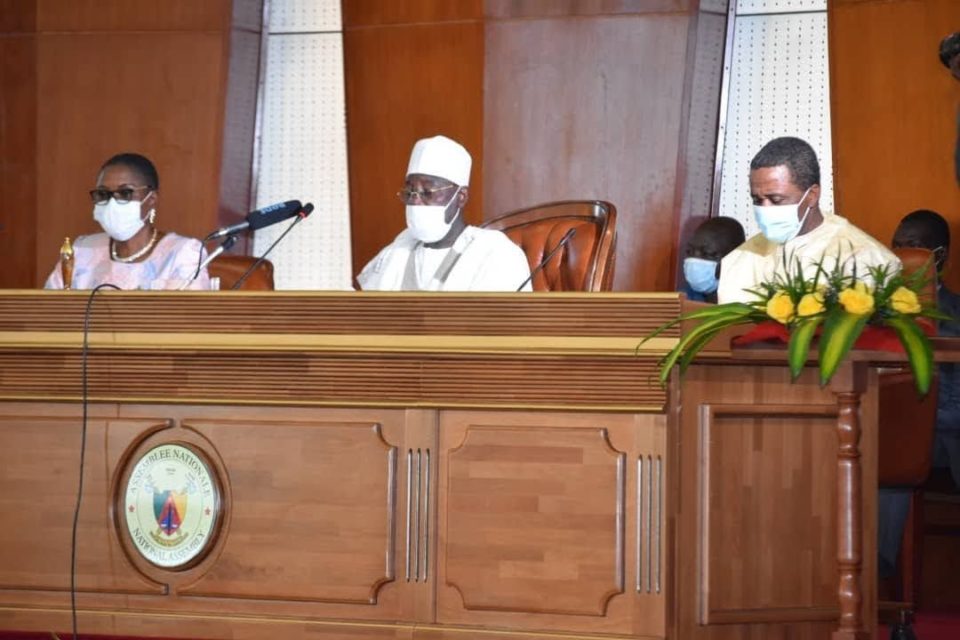 MPs had a hectic time adopting bills and holding special plenaries to discuss glaring lapses in the functioning of some public or private corporations amongst others.

At the closing session chaired by House Speaker last July 7, 2021, Hon. Cavaye called to mind the multifarious and diverse activities of members of the Chamber. Seven bills were scrutinized and adopted. Four special plenary sittings were organised to discuss such issues as the quasi-endemic malaise in the arts and culture sector, government’s health insurance policy not leaving out the worrisome issue of water and electricity supply in the country. Like in previous years since 2019, the people’s representatives took part in a session with the Minister of Finance to exchange views on the orientation of the budget. Some parliamentary networks even had time to build capacities through seminars.
To Hon. Cavaye, the session was ending at a time when Cameroon is facing two major challenges; eradicating the Covid-19 pandemic and hosting the Africa cup of Nations. To the former concern, he warned, “Covid-19 is real. It is claiming lives the world over. We all have the binding duty and collective responsibility to bar the way to COVID-19 and to get vaccinated.” Regarding the challenge of hosting Total AFCON in 2022, he said, “Let us shun the internal squabbles plaguing sports, in general, and football in particular and let us put an end to misinformation, fake news propaganda on social media. Let us all exude patriotism. Let us unite to support our national team, the Indomitable Lions of Cameroon”. Meanwhile, some MPs received medals in recognition for services rendered to the nation.
On another note, Hon. Kombo Gberi, Deputy Speaker of the National Assembly on July 8, inaugurated the sports and beauty parlour of the Parliamentarians Hotel in the capital city. He invited the members of the National Assembly to make use of the sports centre to keep fit and stay healthy. The MPs while expressing their gratitude to the speaker for rehabilitating the one time nightclub of the hotel to a fitness centre said the gesture was timely and would go a long way to benefit the lawmakers. 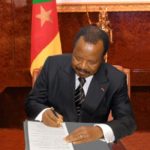 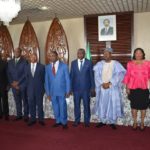