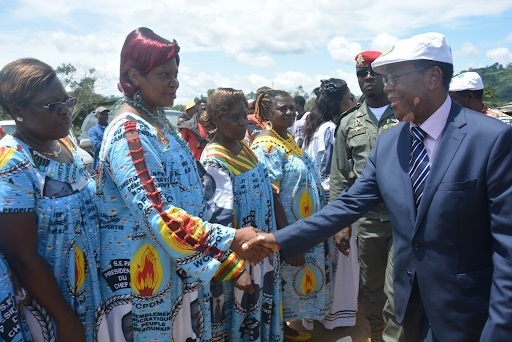 The Circular of the National President Paul Biya has stirred up anxiety among militants of the Cameroon People’s Democratic Movement.

Through out the week, after the publication of the Circular which announced the routine elections and laid [out] the guidelines, avid militants await for the accompanying note from the Secretary General of the Party Jean Nkuété. His note will give details on the timeline of the internal elections, among other clarifications and instructions. Many have been trooping the Party headquarters in Yaoundé to find out details. And reluctantly leave when told that the details will only be available with the publication of the SG’s note.
As the militants hold their breathe, the party organs are grinding. The Menchum Permanent Divisional Delegation of the CPDM under the aegis of its Head Hon. Nji Fidelis held its first preparatory meeting towards reorganization. Over FCFA 3 Million was raised at last Saturday’s meeting.
Menchum Division, like the other 10 divisions of the North West and South West Regions are conflict areas. The security situation especially in areas where guns are still smoking is the most acute worry of the militants. Strategies on how to by pass the situation is now the favourite game of politicians from these areas.
Despite the security scare, militants from the two regions want to restore the party’s basic organs with loyal members. In the face of the ongoing crisis, several militants holding offices at the basic organs have backslided. The party would prefer resilient members to field the offices.
Secret endorsements for positions of the basic organs is the current affair within the CPDM. 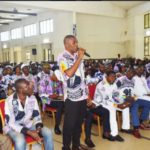