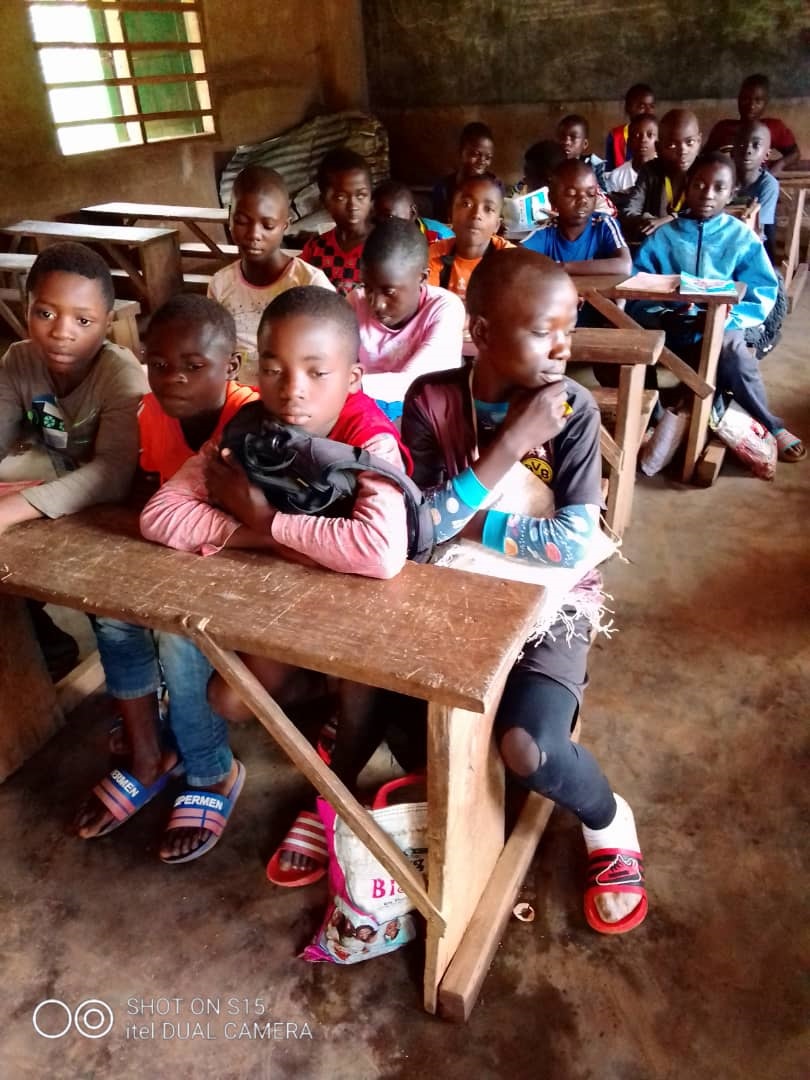 More children went to school from last Monday to start the 2021/2022 academic year in the crisis-hit regions of North West and South West where enrolment skipped considerably, compared to previous years.

For the first time in four years, books were openly sold in the market, ahead of the school reopening; telling of better days ahead. “People openly bought books on the streets of Bamenda,” a journalist (name withheld) told L’Action. “The preparation for back to school got to fever levels in the region for the first time in many years,” she added. Before schools resumed on Monday, boarding schools admitted students earlier. Those in examination classes and fresh persons. In the North West Region, the boarding schools took in students before the official date of last Monday. “God bless the kids who started filling some dormitories over the weekend,” a parent said. Mondays are baptised ghost towns – a day of no activity forced on the population by members of the armed separatist movement as pressure on Yaoundé to allow the breakaway of the two regions into the putative state of Ambazonia. School authorities say the decision to resume earlier was taken to avoid attacks from armed groups operating in some parts of the region.
In some areas, the idea of school resumption seemed impossible. But the trends are have changed. “Furuawa, Benakuma, (areas I visited) will be resuming this September based on chats with some parents and school authorities,” a Bamenda-based journalist Mbuh Stella said. Adding that “a school in Furuawa had 304 pupils at the close of the last year (2021) but others had no kids. CS Benakuma is an example of a school that will resume this year, since 2016”. “There are many schools returning this year,” another journalist said. Kumbo, considered as the bastion of armed groups, schools resumed. The legendary Saint Augustine’s College, Nso, a mission boarding school is hosting students for the 2021/2021 academic year. 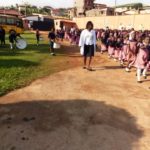 DAY ONE OF SCHOOL IN YAOUNDE : EFFECTIVE 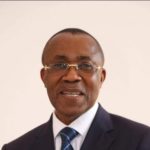 Back -to- School in Donga Mantung : How One Elite Eased Resumption