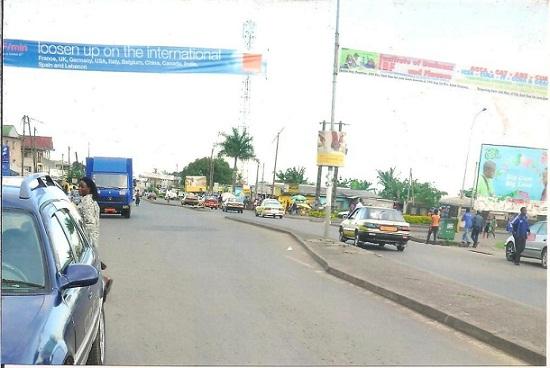 Results from the vote count on the night of the election put the Cpdm champion ahead of the other 22 contenders. In some polling stations here, Paul Biya scored a 100 percent victory.

« Biya is the winner with a very wide margin in Fako,” revealed Humphrey Monono, Cpdm campaign leader for Tiko. In the major towns like Limbe, Idenau and Buea the Cpdm had the majority of votes.

On Sunday, the Fako III section president, Mbela Moki Charles in a conversion with this reporter said results from 100 polling stations counted out of 148 confirmed the Cpdm was leading by over 4,000 votes. In Tiko where the national campaign manger of the Cpdm candidate, Philemon Yang launched campaign a forth night ago, there was parity with the main opposition leader of the country, Fru Ndi. The only town where the Cpdm lost to the opposition was in Muyuka. Ayah Paul is said to have drawn votes only from his fellow kinsmen while the Ntarikon Chairman was mostly voted by North westerners resident in the division. Some candidates in the likes of George Nyamdi did not even pick up a single vote in Buea where his is resident.The people of Fako have every reason to be attached to president Paul Biya, not only for the peace and stability in the country but also for the development efforts in the division. All the sub divisons are linked up by tarred roads. Health and educational facilities are available. Infrastructure is constantly improved upon. The most pronounced gesture of the Head of State to the people of Fako was the back to back appointments of two sons of the division to the post of Prime Minister in a period of 12 years,Peter Mafany Musonge and Ephraim Inoni. The national oil refinery company, Sonara has its seat in the division which will soon have a seaport at Limbe as announced by the Head of State during the third ordinary congress of the Cpdm last month. As Mr. Monono puts it “it will be unfair for me as a Fako indigne to vote someone else.” He believes the population did listen to the campaign message of the Cpdm trail. “We told them Paul Biya holds us in high esteem and the opposition has nothing to offer….the results in favour of our candidate is very comforting,” he said.It was in a peaceful atmosphere that Biya claimed his victory in Fako. “I think the voting is going peacefully and everyone is performing their civic duty,” Chief Ephraim Inoni, Cpdm campaign manager, Fako reacted on Sunday morning. The polls are judged to have been credible. “From what I have seen so far, the election is transparent. There are no irregularities,” Gwendoline Epine, Transperancy international observer opined. However, Andrew Motanga, Fako I section President thought doing the “thumb printing before voting instead of after was wrong.” Despite the clam with which the democratic exercise took place; Cpdm campaign leader for Tiko, Humphrey Monono decried the intimidation and molestation of Cpdm supporters by opposition “fanatics.” He sited Mutengene where opposition militants armed with clubs tore results sheets and ballot papers of the Cpdm candidate at about 5pm when the polling agents did not yield to their pressure to discontinue the vote and commence tally. In the same town the opposition accused of ballot box stuffing. Also, few voters could not find their names on the list or theirs cards and this prevented them from voting. 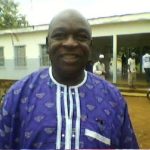 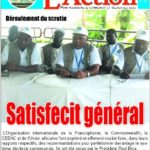