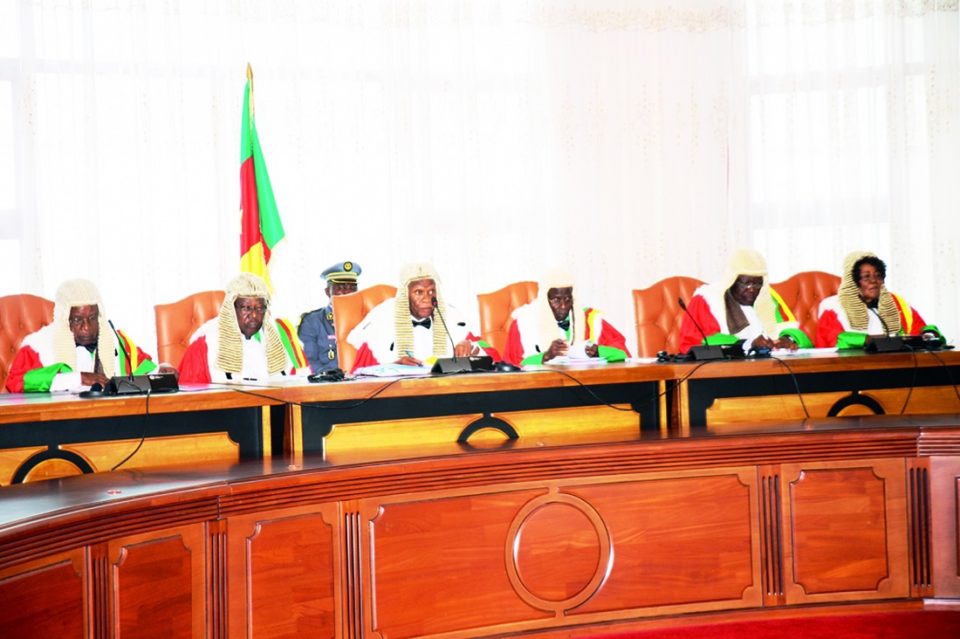 The Constitutional Council, on Monday declared the CPDM party as the winner of the by-election.

The court session was brief. A handful were in the room to listen to the proclamation of the results of the 22 May 2020 legislative rerun in the 11 constituencies – counting 13 members of the 180 parliamentarians in the country’s National Assembly. Government restrictions to prevent the spread of the Coronavirus obliged the Constitutional Council to cut the number of persons at the session, Clement Atangana, President of the court explained in his introductory remarks.
Fewer voters were at the polls, Clement Atangana noted in the same remarks. Only 9.5 percent of the registered voters turned up at the polling stations. Clement Atangana admitted that the shaky security situation in the area forced many to abstain.
Arrey Florence Rita, member of the Constitutional Council read the results of the 11 constituencies. The level of participation was extremely low. In Bui Centre, for example, 57427 persons registered and only 2089 voted, meaning 3.64% participated – the ruling CPDM won the two seats.
However, Elecam, the country’s election management body, did a better job than in the previous election of 9 February 2020. Which, according to the President of the Constitutional Council justified the rejection of the SDF’s 12 petitions during the court hearing on 2 April 2020. He threw flowers at the Elecam staff, noting that the advent of the novel Coronavirus compounded the process. The Ministry of Territorial Administration, lawyers, government forces and other actors helped in the ‘success story’ of the legislative rerun and the President congratulated them.
Of the 11 constituencies, the parties were in competition for a seat in Mezam North, Bui South, Bui West, Menchum South, Mezam Centre, Mezam South, Menchum North, Momo West in the Northwest Region and Lebialm in the Southwest region. In Bui Centre and Momo East, the parties raced for two seats. Seven parties took part in the polls, with the CPDM and SDF garnering significant votes among them. 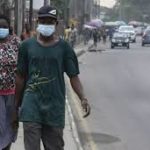 Nkambe Mayor on the frontline 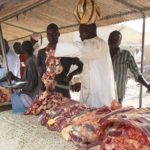