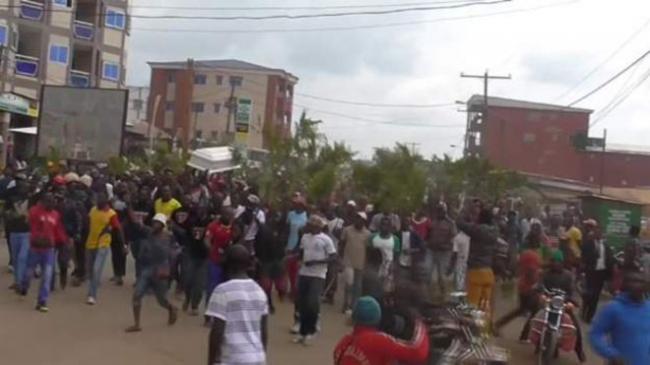 The teachers unions and the lawyers who boycotted earlier meetings in Yaoundé, accepted to talk with the Prime Minister and Head of Government Philemon Yang, last week-end from November 25, 2016 in Bamenda, L’Action learned.

In a meeting with six teachers’ trade unions that went deep into the night on Saturday  November 26 2016 , the PM agreed with representatives that “a new institutional framework to look into the problems raised by Anglophone teacher trade unions will be put in place by today Wednesday 30, 2016, ”  the unions said in a statement. Teachers are ready to call off the strike, “when at least one other request is fulfilled on or before 30/11/2016 (today) they added.A week earlier, five recommendations were arrived at during the first working session of the inter-ministerial committee in charge of examining and proposing solutions to preoccupations raised by teacher’s trade unions. But for one of the eight demands, the recommendations recognised that the other issues are legitimate. On the representation of Anglophones in the teaching and support staff in the universities of Buea and Bamenda, figures show that priority is given to teachers and staff from the North West and South West Regions. In UB, of the 386 staff, 244 are Anglophones and in UBa, 150 of the 242 staff strength are from the NW and SW Regions.
In a separate meeting, although, a final decision pertaining to the problems of the lawyers was not reached, the legal minds appreciated the initiative of government to talk. But, the PM promised the lawyers that he will report back to the Head of State Paul Biya, and announced an enlarged meeting with the minister of state, Minister Justice and Keeper of the Seals with the hope of government finding solutions to the problem of common lawyers, we learned. As he returned to Yaoundé on Sunday, the request for an English version of the Ohada Business Law was granted as Dorothé C. Sossa, the permanent secretary of the organization was in Cameroon November 28 to hand it to the Secretary General Ferdinand Ngoh NgohHowever, the Minister Justice and Keeper of the Seals Laurent Esso, called a meeting in Yaoundé last week but some factions of the lawyers grouped in associations termed illegal by him boycotted; claiming the Minister in an interview published in the state-run bilingual daily Cameroon Tribune took a crystallized position. Meanwhile, the PM cautioned the lawyers to sidestep the demand for federalism, and build a case on issues touching the practice directly, because according to him, it is a political demand, to which as Head of Government, he cannot have a say. The PM also met in camera with commercial motor bike riders, the civil society and journalists of the private and public press. Calm returned to Bamenda over the week-end, as the students of UB took the relay on Monday November 28,  2016, but reports say the forces of law and order quickly restored order.

Back to Peace : CPDM’s Contribution 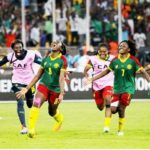