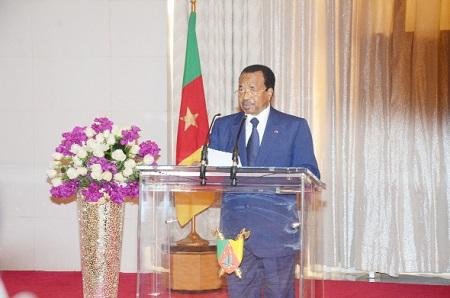 Despite the gloomy atmosphere at home and abroad, President Paul Biya in his address to the diplomatic corps said commitments made would be honoured.

Three issues remain corps concerns of peoples and their leaders namely insecurity, economic instability and environmental degradation President Paul Biya said in his address to members of the diplomatic corps last Friday January 6, 2017. The persistence and heightening of tensions coupled with the spread of terrorism to him require great diplomatic efforts and consideration of the political, economic and religious interests of the various parties involved.  To tackle unrest and ensure a return to peace which President Biya so cherishes, the number one state’s man voiced that “this possibility will require the adoption of a long term strategy to combat terrorism by all countries facing this scourge”.
With global growth slowing down and with emerging countries having to review their ambitions and revive their economies, the extraordinary summit of Heads of State  held in Yaounde last December 23, 2016  led to the adoption of measures combining appropriate fiscal and monetary policies and stronger international cooperation. According to the Head of State, “disruptions in globalization seem to have provoked a kind of backlash whereby States may be tempted by isolationism” and such a trend would negatively impact growth and international trade he added. To avert such a situation, he said “the solution would undoubtedly be to reintroduce some degree of regulation in the global economic system.”
As far as climate change is concerned, the progress achieved in Paris at the COP 21 and COP 22 in Marakech is reassuring. Paul Biya assured a close monitoring of this key issue which he said threatens the existence of the human species by ensuring “that commitments made are hounoured”. Through the various policies formulated and implemented by various governments, the declining production, stagnating investments, persisting unemployment would be reversed. 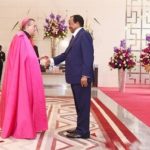 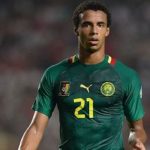