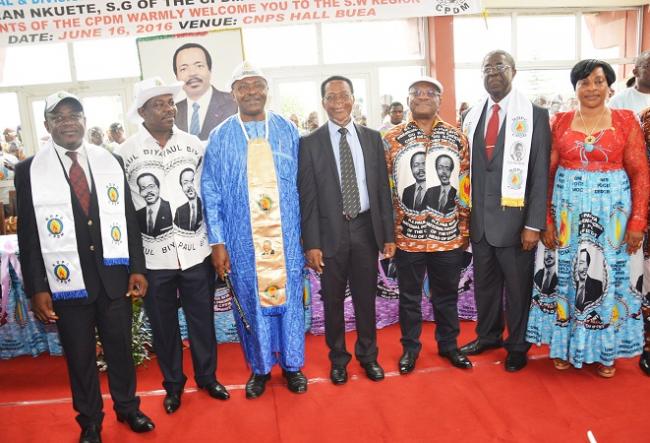 While waiting for directives from the hierarchy of the CPDM, some hopefuls are meeting the electorate one-on-one.

According to the Chargé de mission of the South West Permanent Regional Delegation Dr Humphrey Monono Ekema, the delegation cannot call up a meeting to layout a campaign plan unless directives are received from the secretary general of the party. He said, the delegation would schedule a meeting immediately, guidelines are given.

So far, the updated list of the senatorial electorate has been published by the South West regional Elecam office, in compliance with section 224, article 3. It states that the list should be published at least 30 days before Election Day. While waiting for Elecam to publish the list of candidates, some hopefuls whose names leaked as those retained by the Party are meeting councilors personally to lobby. A councilor who refused to be named, confirmed. Although the aspirant did not come in person, he sent his “friends” to woe him.