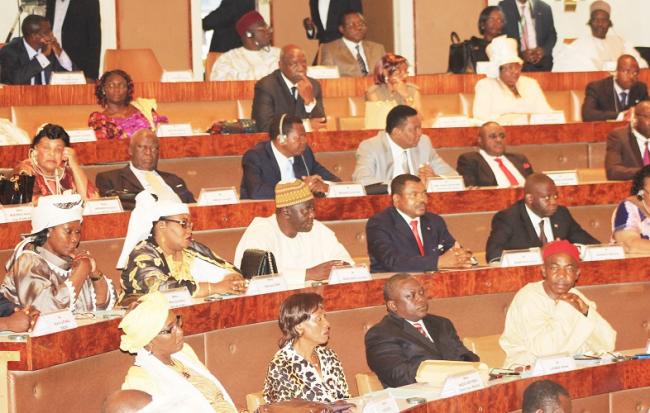 It is the content of a draft tabled yesterday Tuesday June 26, during a plenary session at the Hemi-cycle in Yaoundé.

The President of the Republic in respect of the law has to convene the electorate for the three elections between June and July 2018. Presidential Elections were held on October 9, 2011 and proclaimed on October 21 and the President-elect Paul Biya was sworn in on November 3, 2011 for a mandate of seven-years. Meanwhile, the Members of Parliament were voted September 30, 2013 and began their five-year term of office with the Session of Right on October 29, 2013.As for the presidential election, the Electoral Code of 2012 says, “voting shall take place no less than 20 (twenty) days and no more than 50 (fifty) days before the expiry of the term of office of the incumbent President of the Republic,” in Section 116 (3). And, election of the Members of Parliament, “shall be held not later than 40 (forty) days to the expiry of the term of office of Members of Parliament,” according to Section 148(3). The election of Municipal Councilors whose term of office began on the second Tuesday (October 29, 2013) after proclamation of results on October 21, 2013, “shall take place 20 (twenty) days before the expiry of the term of office of municipal councilors,” Section 169 (3) reads.  Government says, “the purpose of this measure (extension of mandate) is to avoid muddling up the electoral operations which, in technical and operations terms, could affect the fairness of the abovementioned elections, and to ensure a more serene organization of the various elections.” 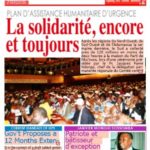 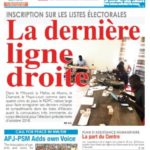