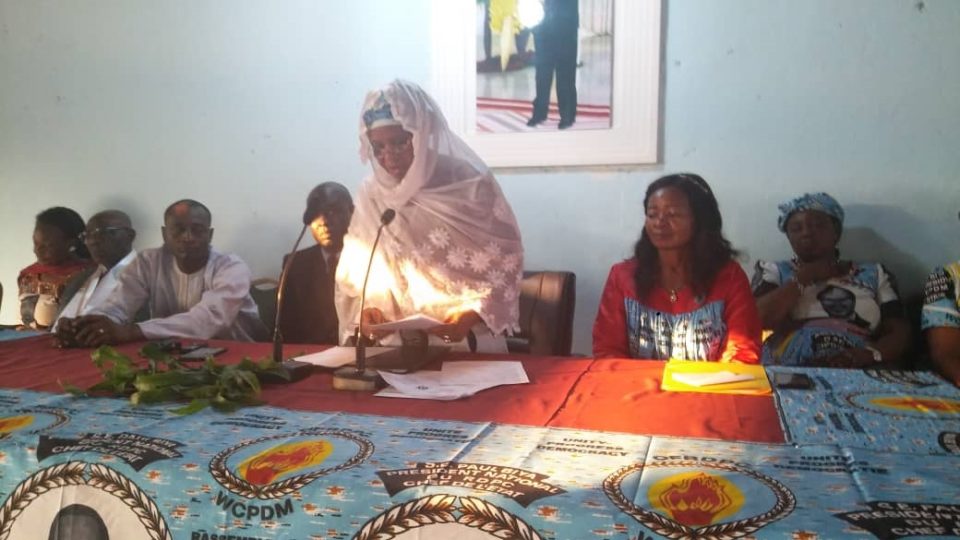 To have more women embrace the idea of becoming MPs, and municipal councillors, the National Bureau of the WCPDM is working out a plan that suits women best.

Has the quota of women in politics increased in Cameroon over the years? Yes! but there is still work to be done to get many more take interest in matters which before now were regarded as the preserve of the men folk. The WCPDM is a vibrant wing of the party and has not relented efforts in influencing the manner in which affairs are run within the party. Today, women are even manning up to the challenge of heading CPDM sections, giving the men a run for their money. Françoise Foning of blessed memory before her demise was one of the pioneers in this sphere, and her leadership at the helm of the Wouri V Section is still remembered. It is such charisma and fire in women like her that the WCPDM wants to enkindle in its peers in the wake of the legislative and municipal elections in Cameroon.

Coming up with a campaign for women by women is the National Bureau’s way of drawing women to rise above adversity and become the prominent decision makers much encouraged by the National President of the party, Paul Biya. The active participation of women during the 2018 presidential elections was one of countless opportunities for the Bureau to show their other comrades that whatever they set their minds to could be achieved especially given their persuasive nature. Closing the gender gap in politics is the reason several seminars have been organised by the National Bureau through which the call has been made loud and clear that women need to push forth their candidatures as heads of lists and not wait to be coopted by the men. Section conferences have equally been used to vehicle such ideas as women supporting women and not the contrary for there to be progress in the 50/50 agenda.

To this effect, a special committee to oversee the campaign for women by women is in the making, with the idea being that of structuring the work to be done for a positive outcome. Canvassing more votes for female candidates during the awaited elections would be a must and what better way than to use means best known to them. 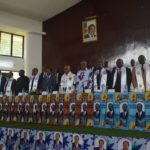