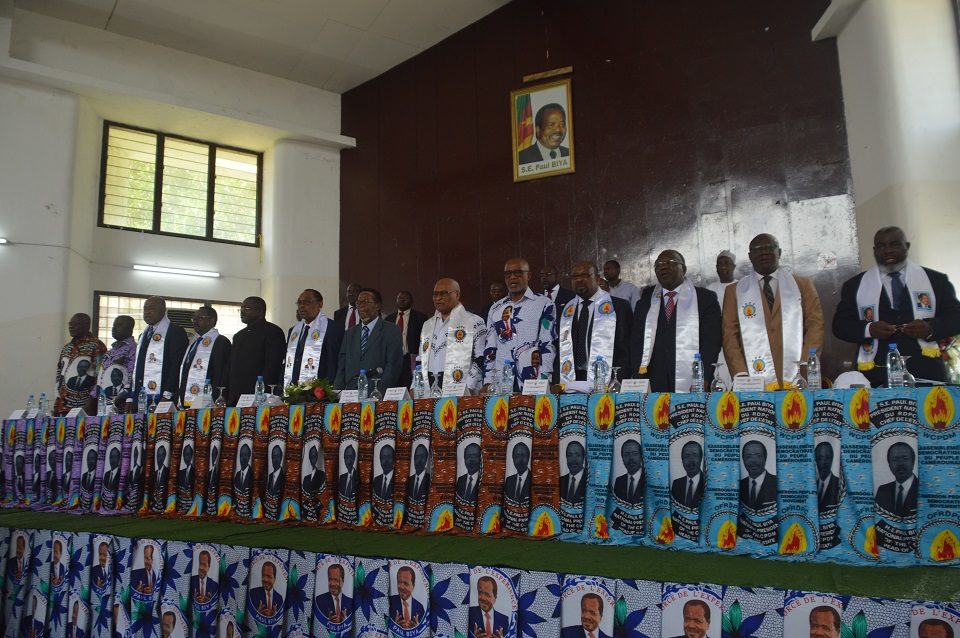 After lauding the successful holding of the Major National Dialogue and while awaiting the implementation of recommendations proposed, the ruling par ty continues to prepare the terrain for upcoming elections.

The CPDM actively participated in the national dialogue, which according to Jean Nkuété, Secretary General of the Central Committee “confirmed the capacity and determination of our compatriots to seek solutions in Cameroon and among Cameroonians to the differences that may oppose them, without ever renouncing peace and betraying their commitment to the constant consolidation of national unity” As always, the party showed its support to efforts being made to find solutions to the crisis rocking the Anglophone regions. In a recent communiqué signed by the SG, he frowned at the orchestrated misinformation and intoxication undertakings on social and other traditional media, with the clear aim of destabilizing the institutions of the Republic. This explains why his call was directed to militants who at the moment should “avoid any distraction from all those who do not want the good of our country. Instead, our militants must mobilize massively in order to effectively prepare for the upcoming elections”.

In a few weeks, the CPDM will be celebrating 37 years of the New Deal, a time when the party will throw a retrospective eye on what it has achieved through the years accompanying the government. Usually a moment to set goals, this year’s celebration will give the militants the opportunity to harp on ways to rake the desired number of seats at the National Assembly and councils around the country. Preparing for the elections features on most if not all discussion topics during statutory section meetings. The Party has not stopped mobilising its militants to keep watch and maintain their position as the leading political party. While waiting for the electoral corps to be convened, the CPDM through its Regional Delegations right down to the branches has been advising registered voters to collect their voter’s cards in readiness.

As the rallying party it is, more than ever before, the CPDM is readying the terrain well ahead of time, cognisant of its adversary’s ploys. The CPDM thus seeks to conquer new grounds, while consolidating what it has toiled to achieve in the past 37 years of supporting the ideals of the New Deal. 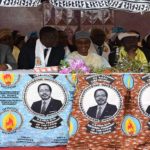 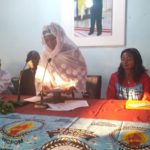 Municipal and legislative elections : WCPDM working on a campaign plan