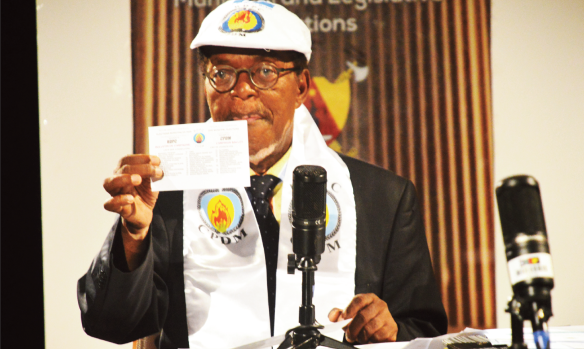 Officially launching the electoral campaign for the upcoming February 9 election, the Secretary General Jean Nkuete highlighted some reasons why electors should vote for CPDM candidates.

It is no longer a secret that the CPDM is the only party represented nationwide. As such, the party will be contesting in all constituencies and municipalities alongside other political parties with lesser representation. Contrary to the other political parties, the SG did not mince words but said that they “are more concerned with their personal as well as partisan interests.” in his speech he spelt out four major reasons why the CPDM has nominated candidates nationwide. The Cpdm is the only political party rooted all over the national territory and abroad. It is the only political party resolutely committed, without political calculation, to always listen and be at the service of the people, in all the localities of the country. The CPDM is the only party whose organizational strength and experience constitutes definite and incomparable assets for the methodical conquest of electoral victories, Jean Nkuete maintained. By so doing the party intends to strengthen the action of the President of the Republic, His Excellency Paul Biya, by giving him the consolidated and legitimized majority that he needs to continue working in peace, unity territorial integrity and progress in Cameroon.  According to Jean Nkuete, the candidates of the CPDM are the best because, “They are men, women and youths who constitute the grassroots’ choice following the directives given by the National President of the Party Paul Biya”. As such, they truly reflect the diversity and unity of the country in all constituencies and municipalities. The CPDM candidates make up a perfect balance and established list based on the prescriptions of the electoral code. The CPDM candidates are selected based on the criteria of excellent citizenship, competence, commitment, trustworthiness and loyalty in political affairs in Cameroon. Jean Nkuete noted that, in a democratic country like ours, when the President of the Republic is strongly supported by a steady majority in the parliament as well as in the municipalities, the institutions operate better, peace reigns and the development rate goes faster. For these reasons and more, the Secretary General called on Cameroonians particularly electors to go massively to the polls on February 9, 2020 and vote with enthusiasm for the CPDM candidates by throwing the white bulletin into the ballot box 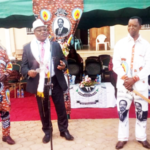 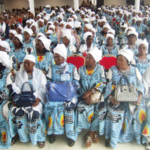