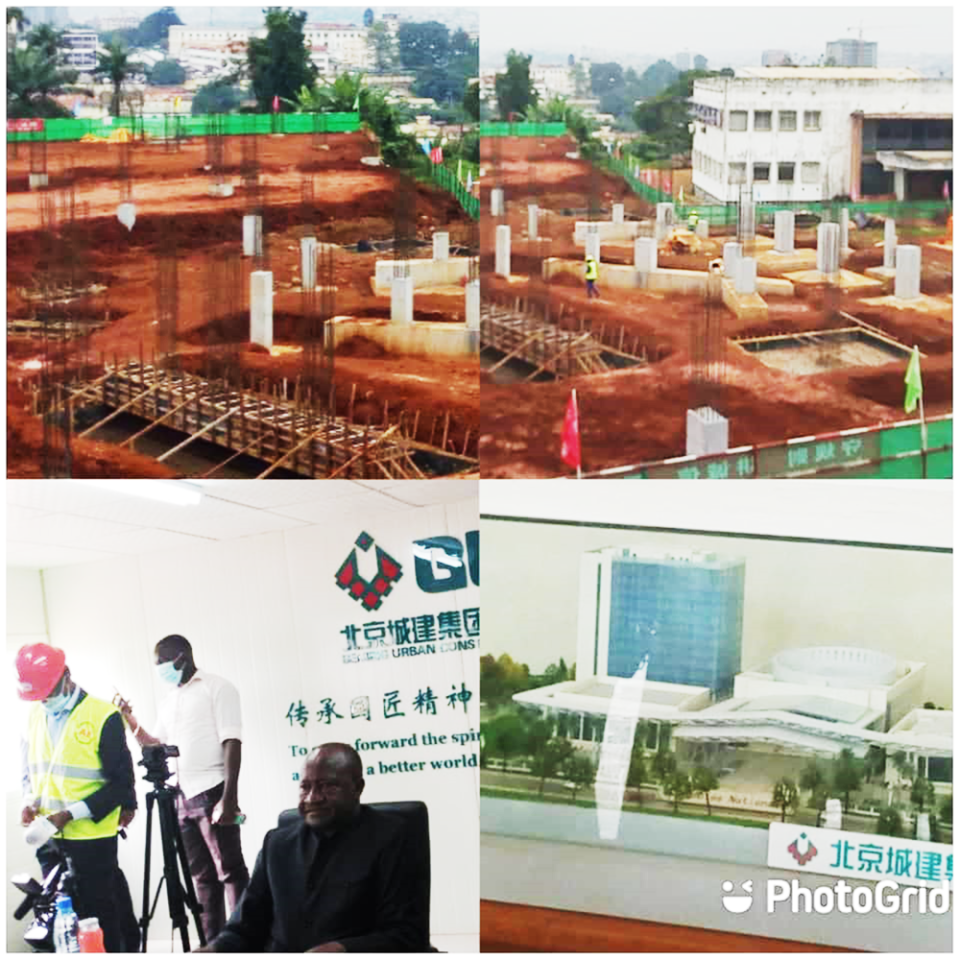 After a tour of the construction site, Hon. DatouoThéodore, president of the commission in charge of supervising the project granted a press briefing in which he clarified opinions.

At the former glass palace in the Ngoaekelle neighbourhood and within the tall green gates erected by Beijing Urban Construction Group (BUCG LTD), serious work is ongoing. The whole area is a vast construction site with workers busy at various duty posts as the sounds of humming machines fill the air. In a guided tour, journalists, representatives from some ministries, Chinese technicians and other experts were led first to an elevated mound of compacted earth, where it was explained that the area had been raised to enable the new building remain on the same platform as the former. Adjacent to this, the foundation of the over 500-seater capacity hemicycle and the one hundred thousand capacity banquet hall is under construction. Farther, Ashu Mbang Robert, architect at A.M.A Consultants, said the portion to house the 14-storey office tower to be built directly behind the existing hemicycle had been used to load piles and which were being tested. He explained that, “in order to ensure that the piles that will be finally constructed would be appropriate, there is a test process and the contractor intends to go up to 900 tons. If this weight or even more does not make the pile give in, then it will be determinant to erect the tower”. Visitors were later shown an industrial concrete mixer with a capacity of mixing 60 tons of concrete per hour, which has been completely assembled and also the laboratory where testing is done. The project that has entered the “heart phase” according to Hon. Datouo Théodore is behind schedule by five months mainly because of problems earlier encountered in evacuating services from the old site. A visible drawback is the difficulty to install the crane that would facilitate work but that has not yet been mounted because the space allocated for it is still occupied by the former residence of the president of the Economic and Social Council, though pending demolition. The coronavirus pandemic was also to blame for delays, as some construction material from China could not be brought in. The president of the supervisory commission nonetheless voiced optimism, as works are expected to reach cruising speed by December. Meanwhile, the turnkey project, the foundation stone of which was laid on December 12, 2019 is expected to be completed and handed to the Cameroon government after 42months and costs CFA 54 billion. The architectural jewel that will upon completion sit on some 32500 m2 attests to the excellent Sino-Cameroonian relations. 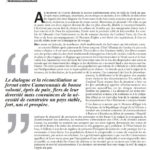 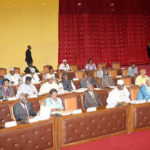