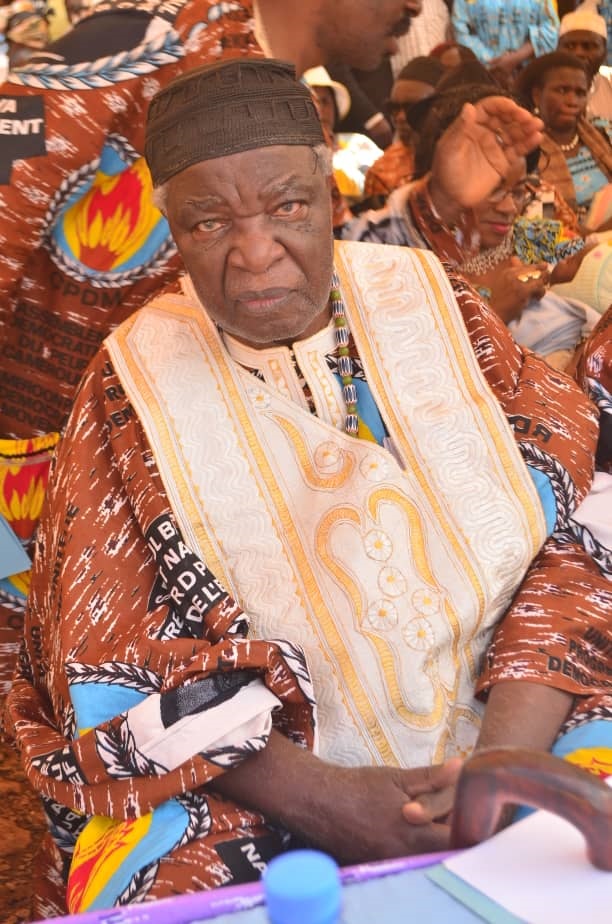 Until his death on February 15, 2021, Prof Daniel Lantum was the Head of the Bui Permanent Divisional Delegation, North West Region.

He was also an elected substantive member of the Central Committee – decision-making body of the Cameroon People’s Democratic Movement. Before his death, the professor of medicine had disappeared from the public eye – his health was failing.
CPDM militants, sympathizers and supporters, especially those of the North West Region have paid tributes to the staunched supporter of the party. Many have described his passing away as a “great loss” to the party and Cameroon.
He is one of the militants in the North West Region that did not break from the ranks of the CPDM, when the opposition party, SDF, swept away many in the 90s. Despite the hostilities against CPDM supporters and local leaders in his native Nso, he stood up for his convictions.
Prof. Daniel Lantum has also received praises for his contributions to science of medicine and development, and his kindness. Former Minister Henry Kibuh called him a “baobab of modern and traditional medicines, the baobab in politics and social sciences, and a mentor of the first rate.”
“An irreparable loss in the academic and socio-political fields where prof. has been impacting to his last breath. Here goes a giant of multiple dimensions,” Prof. Peter Abety, a linguist and former minister said.
Prof. Daniel Lantum was a fair leader. “I admired him for his high sense of objectivity and fairness particularly demonstrated during the 2017 exercise of reorganisation of the basic organs,” Section President of Balikumbat[ Ngoketunjia II] Dingha Ignatius Bayin said. Recalling “as leader of the delegation [sent by the party hierarchy to conduct the elections] he stood his grounds against pressure of all sorts to uphold the results obtained in the polls.”
The late researcher in alternative medicine was also a great mentor. Prof Uphe Chinje Melo, a metallurgist and Rector of the Ngaoundere University said, “He came to my office some years back to make sure I had submitted my file for the Cameroon Academy of Sciences. That’s how he was concerned about the progress of some of his.”
Yet, “medicine could not save its own,” Tata Allen said in a tribute to Prof. Daniel Lantum that has gone viral. 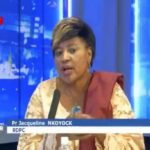 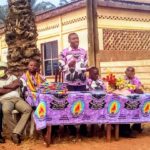