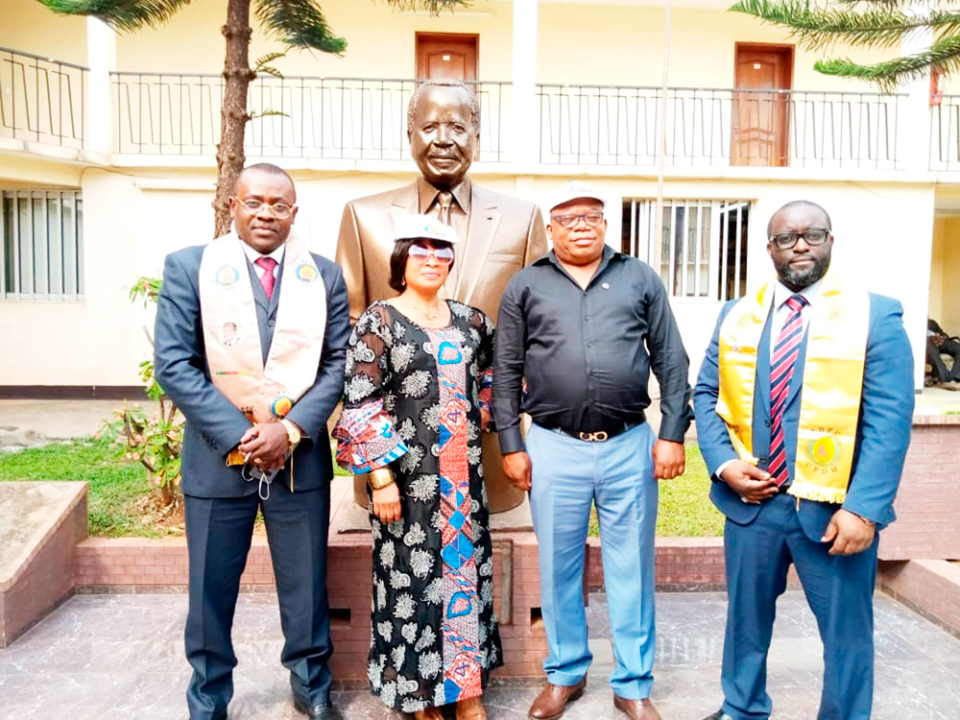 Having turned their backs on the CPDM and the country by extension, some repentant militants abroad are now retracing their steps back to the fold.

CPDM executives have attested that 2020 was a challenging year in several spheres. With many ills hampering the smooth functioning of the party, some militants strayed away from the flock.
Steadfast militants of the North West of England – Birmingham Subsection and North East, London Subsection have not wavered in their support of the ideologies of the CPDM. Despite the prolonged Anglophone crisis and other concerns back home that led many to forget patriotic values, the militants of these subsections instead mustered courage to raise high the flag of the country by supporting state institutions and measures taken to solve the concerns of not only the Anglophones but also the entire population. With the advent of the corona virus pandemic, CPDM party activities were grounded back home like in sections abroad but members of the various executive have continued mobilising loyal militants through other media platforms, all in the bid of keeping the spirit alive.
Thanks to several calls made by devoted militants for straying patriots to remember their values, many have stopped in their tracks and have decided to return to the family. It is thus in a bid to reconcile those who had deserted the party that presidents of the aforementioned Subsection, Sylvain Loning and Dr. Elvis Mbwoge alongside other members of the executive bureau like the subsection Treasurer, George Atsibi and Dr. Enow Mbi have begun planning a huge national come together. These vibrant militants are of the opinion that it is never too late to make a U-turn. This explains their quest as local community leaders for tools and resources to build the capacities of those who had strayed from the right path. Stating that it is time to make things good again, they have continued mobilising Cameroonians in the UK to join in building the country instead of breaking down the walls through their deeds.
Meanwhile, as preparations continue in the hope that the sanitary crisis grind to a stop, expectations are that this come together will be a springboard for more collective actions to be taken all geared towards nation building. 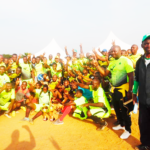