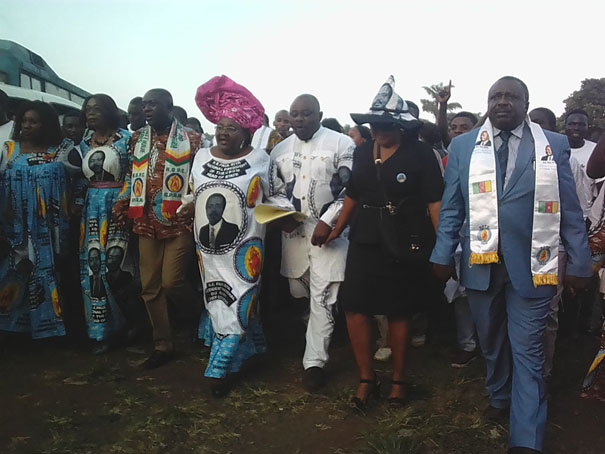 The validation of CPDM’s membership rolls is crucial for the Party’s future electoral battles against opposition parties.

If before now there existed militants that were not duly registered yet showed up when the occasion warranted and even fake ones, now is the time to clean the inexistent ones and boldly imprint the names of fervent supporters on the Party’s rolls. The clean-up involves expunging names of those who have died, moved to other localities and register those who have come of age or have taken the bold step to quit the fence and fully militate within the CPDM. The Party has for years boasted of its majority visible by its occupation of councils nationwide and the place of choice it occupies in parliament. It is thanks to the support of numerous grassroots militants the party counts that such victories as witnessed during the presidential elections are recorded. Though with no imminent political stakes, the headcount comes in prelude of the renewal of basic organs which according to the Basic Texts is done after five years.
In preparation, the CPDM is setting the record of its membership straight. It is thus time for militants, old and new to verify their registration at the levels of the Cells – nucleus of the party.
Just like the elections organising body canvasses for men, women and youths to inscribe their names on their rolls, so too will the CPDM be doing in the days ahead to help Party hierarchy determine the level of CPDM’s grasp on the field. This is why the registration of both old and new militants is being encouraged as the information gathered after this exercise will help to update the map of the Party.
So far, those involved in the exercise have begun holding information meetings to outline the details of what is expected. As stated in the SG’s circular “this operation shall aim, basically, at establishing the real mapping of the Party’s Basic Organs, for a more controlled networking of the national territory, which should lead to the strengthening of the local supervision of militants and populations. This is an unavoidable and imperative strategic step in our project to increase and retain CPDM electorate in the light of future national elections”. 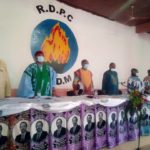