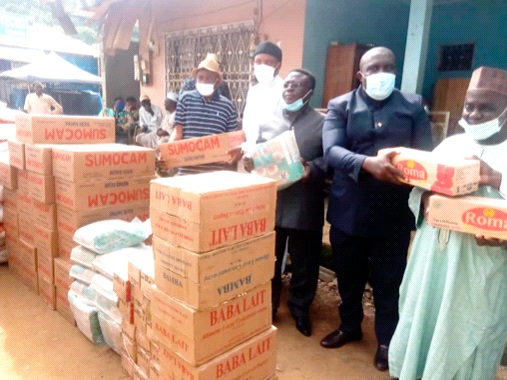 Senator Otte and Honorable Lawson Tabot last weekend donated food items to the population as pay back for steadfastness in the CPDM.

As a way to show appreciation to the muslims community in Kumba for massively voting the CPDM party in the last twin elections, Honorable Otte Andrew Mofa of the Upper House of Assembly and Honorable Lawson Tabot Bakia showed appreciation to the Muslims for their steadfastness to the party. They offered them food items such as bags of rice, cartons of sugar, salt, floor as well as soap.
The donation was to assist the Kumba Muslim population during this period of fasting as they prepare to celebrate the feast of Ramadan. The donation which is done yearly according to the two Parliamentarians is a reward of steadfastness behind President Biya and the CPDM party. They came out in their numbers during the heart of the crisis to vote, thereby securing victory for the CPDM party in Kumba II subdivision for the first.
Apart from the foodstuffs, the people’s representatives have also lobbied for funds for the grading and tarring of some streets in the Hausa Quarter neighbourhood. An amount of FCFA 209 million has been approved for the execution of the above task.
On behalf of the Muslim community, the Chief, Mallam Uba Mohammed Adamu, saluted the two Parliamentarians for always coming to their aid especially during the period of fasting. He reassured the politicians that the Muslim community is for the CPDM party and will remain with the party. He expressed gratitude for the projects to open up their roads and grade streets, which according to him will help facilitate their activities.
The massive turnout of the Muslim populattion to the event was a clear indication of their loyalty to the CPDM and the elected officials. The Parliamentarians equally donated farm inputs and planting materials as well as foodstuffs to CPDM councillors and other militants to encourage them to remain committed to the CPDM party. 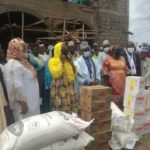 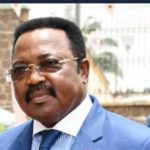