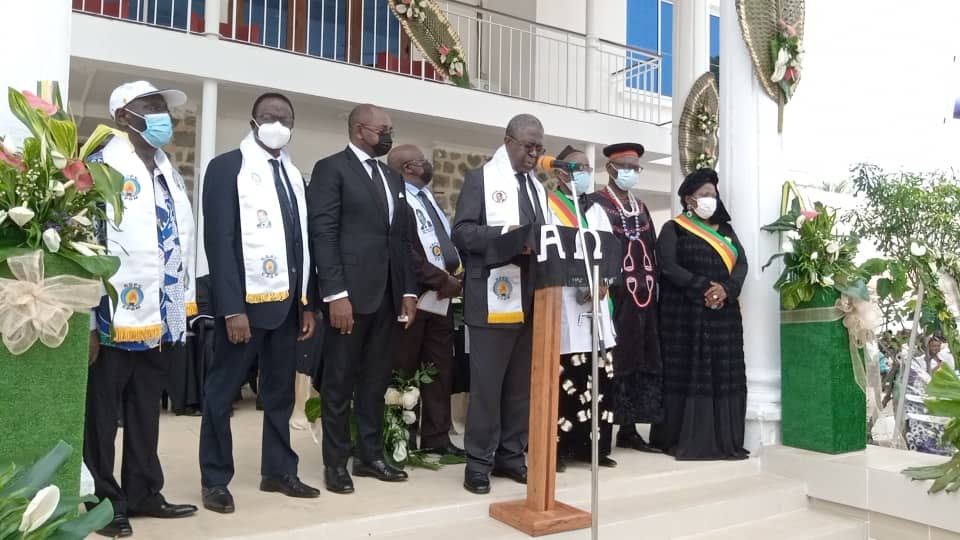 Jean Nkuété, Secretary General of the Central Committee described his service to the party as selfless and commendable 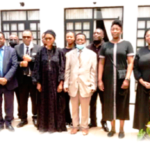