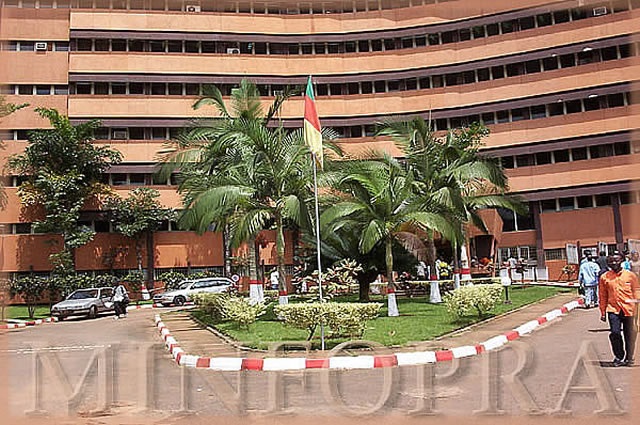 The sanction taken in accordance with the Labour Code marks the end of a cleanup operation that was instructed by the Head of State.

Last May 26 the Minister of Public Service and Administrative Reform Joseph Le said a national physical headcount of civil servants had identified 7,622 fictitious workers on the state payroll, a fraud which had been plaguing the economy for years.
“It is almost four years since the state has been trying to get clarification from these personnel. Since the investigation has come to an end, it is high time that the repressive measures should be implemented,” Le told reporters at a media briefing. He added that “We have already sacked 493 personnel but the process is just beginning.”
The ghost workers were mostly state employees who had either abandoned their jobs for other organizations or left the country to work overseas.
The minister also cited the cases of 315 civil servants who had died but were still on the payroll of the state with family relations receiving their salaries.
Prosecutions could follow, but for the moment the priority was to get stolen money repaid, Le said.It was revealed that so far, government has recovered 30 billion CFA francs
The dismissals are in follow up of the litigation phase of the physical counting operation launched in 2018, to consolidate its payroll by expunging servants who were unduly receiving salaries.
Thanks to the exercise, Cameroon shed 10,000 fictitious servants from its payroll. In 2020, the salary expenditures saved through the operation were estimated at XAF40 billion. The figure was disclosed by Prime Minister Joseph Dion Ngute, on November 25, 2020, when he was presenting the country’s 2021 economic, financial, social, and cultural program before the national assembly. Also, in 2020, COPPE allowed the government to recover XAF12 billion of salaries and pensions paid into deceased servants’ accounts
In a communiqué dated May 21, 2021, Public Service Minister Joseph Lé, announced the dismissal of the first batch of 493 civil servants, per the labor law and the Cameroonian civil service statute. “Despite the numerous releases and warnings issued by the Ministers of Finance and Public Service for the attention of the concerned parties, only 601 servants out of 8,766 answered the invitations of the Permanent Disciplinary Council. At the end of their interviews, 177 of them were reinstated. Some of their salaries were recovered by the State and for some, this sanction was complemented with warnings, blames relegations, etc…” 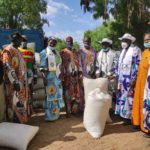 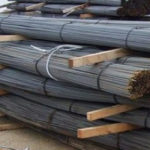