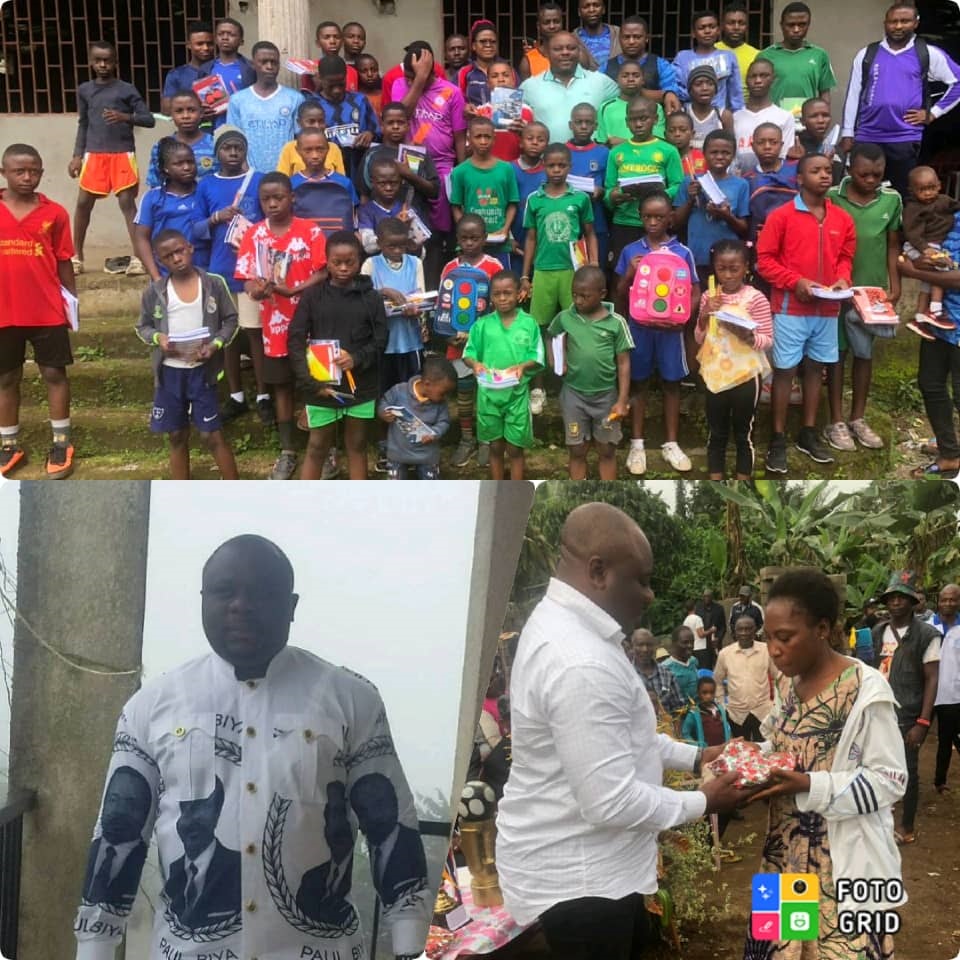 As days narrow down to the close of the exercise to renew executives of basic organs, various candidates vying for positions in Sections are implementing strategies to canvass the support of voters.

The ongoing renewal of basic organ executives has gained steam as it enters new phases every week. Echoes from the field reveal that executives of lower organs like the Cells and Branches are in place, while in some localities, the curtains are being drawn over Subsections. The process has gradually narrowed down to the election in Sections, where candidates are laying bare their plans in the battle for positions. These elections unlike others organised in the country are internal and with restrictions pertaining to campaigns. Directives contained in the Circular and SG’s Note forbid candidates from flaunting wealth as these and others could play against them if noticed.
This notwithstanding, candidates are deriving other means of touching soft spots of their militants by continuing what they have always done or adding to the package. Many candidates are playing their cards well to remain in the good books of those they consider their road companions on their political journey.
In the South West region, particularly Buea, the battle of lists of candidates for elections in the Fako III section is on. Regardless of other stratagems put in place by others, Frankline Njie, outgoing YCPDM Section President for the Fako III is ready for the top post and is leaving no stone unturned in his quest. The young and dynamic leader has combed the terrain, making use of the just ended summer holidays to organise football competitions across localities like Tole, Maumu, Wotutu, and Mile 14 to name but these. These moments of communion were used by the youth leader to galvanise young compatriots to remain focused and committed to be better citizens despite the crisis that has derailed many youths in the Anglophone regions. For one who holds education in high esteem, Franklin Njie used his time earmarked for his political dealings to assist pupils and students go back to school in grand style. To him, his ambitions to head the section are in line with his social responsibilities to the population and militant base he considers dear. This explains the consignment of didactic material (books, bags, pens, chalk, uniforms) and sanitary kits (facemasks, buckets and soap) provided to students and schools as his support to the education of young Cameroonians.
With the renewals coinciding with school reopening for the 2021-2022 academic year, some candidates are therefore multiplying actions they consider strategic in the attainment of their goals. 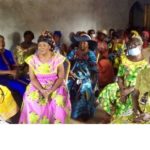 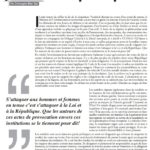