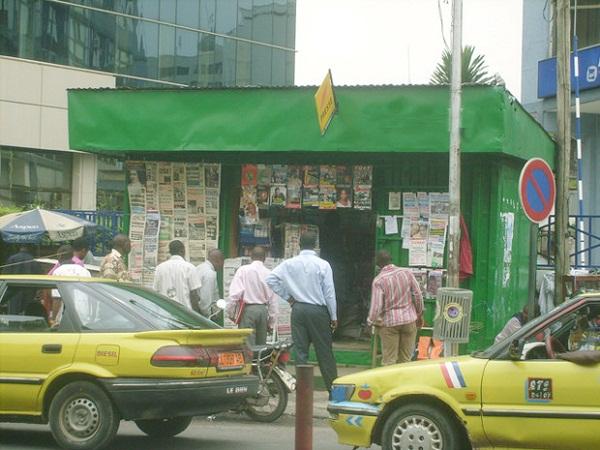 It is a historic event.Nobody wants to be left out, talkless of journalists who have the task to inform the public.By press time Sunday September 11, over 200 accreditation requests had been recorded by the pool charged with the reception at the Cpdm seat. Out of the 141 that had been scrutinised at press time, 82 were newspapers while 35 were television stations. There were 10 radio stations and seven online organs. 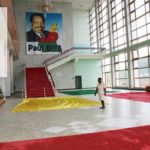 Who attends a congress :