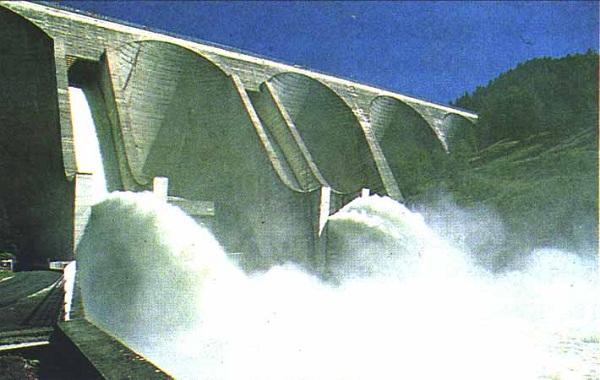 The 54 point circular signed two days ago by Paul Biya aims at making next year’s budget realistic in a bid for all Cameroonians to have 3 square meals a day.

Cameroon’s political, economic, social and cultural development would be the main objectives in the 2012 finance bill. In preparing this budget, the President of the Republic wants all members of government to understand the dynamics of the macroeconomic context. “The elaboration of this budget is taking place in an uncertain international context marked hy economic and financial crisis in Europe a North America”, writes the Head of state. “The international monitory fund puts Cameroon’s 2011 growth rate at 4% and foresees that in 2012, it would rise thanks to a projected increase in hydrocarbon production”, says the circular. To this effect, the major objectives of next year’s budget revolve around the amelioration of the living conditions of Cameroonians.  For this to happen, the President of the Republic calls on the realization of infrastructural projects, construction of new infrastructure, invigoration of other productive sectors and diversification of the economy. From a more specific perspective, the Head of State want’s government to promote the creation of employment, improve public expenditure, encourage private investment, diversify sources of funding, forge ahead with the fight against corruption, ameliorate state governance and enhance the business climate. The successful achievement of these objectives is based on four hypotheses: a 5.7% growth domestic product, a 3% inflation rate, a budget deficit of a 5% and a balance of payment deficit of 3.6%. For next year’s budget, a programme for the development of energy will be put in place, including renewable energies. The budget will also take into consideration the development of road and railway infrastructure, extension of telecommunication network including the optical fibre and concretization of mining projects. Furthermore, he wants his ministers to come up with strategies that would reduce inflation, spring competition, respect international trade regulations and amplify regional trade. Socially, the 2012 state budget will ease access to potable water, electricity and housing. It will also facilitate the participation of the female folk in decision making, reduce inequalities and continue with the realization of Millennium development goals.In the domain of governance, the budget would focus on the amelioration of public expenditures and transparency in its execution. In connection, efforts would focus on ameliorating the treatment of files in state services and payment of debts, etc. Laws handling the circulation of goods in the sub- region would also have to be strictly respected, ethics promoted and a wider use of hotlines for the facilitation of processes that surround clearing of goods at the seaport. In terms of expenditures, the budget would be guided by the improvement of the public service. In terms of public investment, projects to be submitted to government would be funded based on proposed objectives, awaited results, degree of importance, funding plan, notably tax rate, etc. As a matter of what precedes, the Head of State instructs all his ministers to approve only projects that meet the criteria spelt out in point number 35 of the circular. All members of government and regional governors   are expected to fully respect and apply these instructions under the supervision of the Prime Minister before November 2011 when parliament will meet for the examination of the 2012 State budget. Coming up at the start of campaign in view of the October 9 presidential election, this circular represents the first thing Paul Biya is promising Cameroonians. Given that Cameroon would became a huge construction site in 2012, efforts need to be made to fully respect instructions on which this budget is premised. 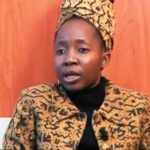