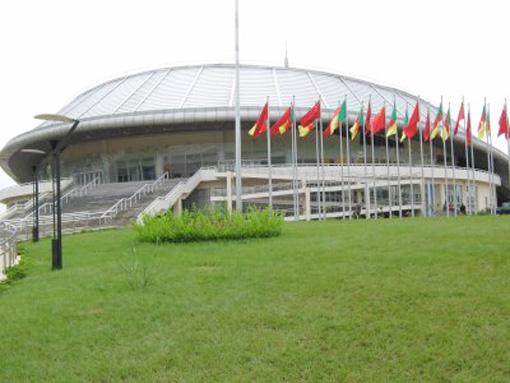 The scores of partnership agreements reached between the visiting Chinese vice prime minister and state adviser for social affairs Liu Yandong  and Cameroon’s Prime minister  epitomizes the will of both nations to support each other.

Before leaving Cameroon at the end of her 48 hour visit on Cameroon government’s invitation, Chinese vice prime minister and state adviser for social affairs, Liu Yandong signed seven agreements with Cameroon on behalf of her government. The agreements cover key sectors that Cameroon wills to develop as part of its 2035 vision. They include education, urban lighting and health among others.
As per the accords, the Chinese government is offering 300 scholarships to Cameroonian students wishing to further studies in China within the framework of the China-Africa cooperation. Cameroon’s economic nerve centre of Douala will be enriched by a government technical high school according to the agreement. Meanwhile Yaoundé will no more face lighting difficulties as thank to Chinese experts, street lamps would be adapted to use solar energy. No detail was left to chance. Several tens of boreholes will be constructed across the country. This will not only help in balancing the age long equation of water scarcity, but will also help in curbing the spread of cholera. In the same vein, they will furnish health centers across the country with up to date equipment. They also plan to build an experimental and training centre for new technology in endoscopic diagnoses as well as develop cultural centers and enhance the local press. All these projects as per the accords signed inter-allia, all the aforementioned projects are due execution between 2012 and 2016. After the fruitful audience with Philemon Yang, Mme Yandong was received in a tête -à -tête by Head of state, Paul Biya. Though nothing filtered out of the over an hour talk, the length is a clear indication of its intensity.
To attest his joy for the Chinese guest, President Biya elevated her to the rank of Grand officer of the national order of valour. Mme Yandong’s visit to Cameroon comes barely five months after President Biya’s to Beijing last July. The former’s visit to Cameroon comes at a time when China is top the chart of investors in the country. In all sectors of Cameroon’s national life, China is playing a preponderant role. Cameroon’s attainment of its 2035 vision of an emerging economy is hinged on China’s backing.Meantime, the scores of giant projects on course in Cameroon are either benefitting from huge Chinese financing or technical expertise. But it should also be noted that in some cases both factors are put on the template. That is the case of the Kribi deep seaport project whose foundation stone was laid by President Biya last October 8.Other energy projects in the likes of Lom Pangar, Nachtigal, Memve’le and the Som Mbengue hydro electric dams. Chinese investors are second in Cameroon’s oil sector.On April 14, 2009 China’s Yang Chang Longone development holding company undertook to explore blocs of Zina and Makary in the Logone Birni division of the Far North region. As per the deal which they sealed with Cameroon’s National hydrocarbons corporation, Snh, the Chinese company will explore the area for a pilot phase due to span four years.
The project would be executed in three phases for a total cost of Usd 62 million. Phase one has been estimated at CFA 9 billion. It would cover a surface area of 8.506 km. The blocs are located 100 km away from the Atlantic coast and 20 km north of the Waza national game reserve. Official sources hold that Cameroon’s recently discovered oil reserves stand at 30 million tons while natural gas totals 157 billion m3. Meantime, the country’s lone refinery is undergoing rehabilitation and modernization works. On Wednesday, November 2, oil giants Addax officially announced that they had bought over the 80 percent shares Anglo – Dutch company, Shell owned at Pecten Cameroon. Addax it should be noted is since June 2009 owned by China petroleum and chemical corporation, Sinopec. 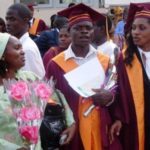