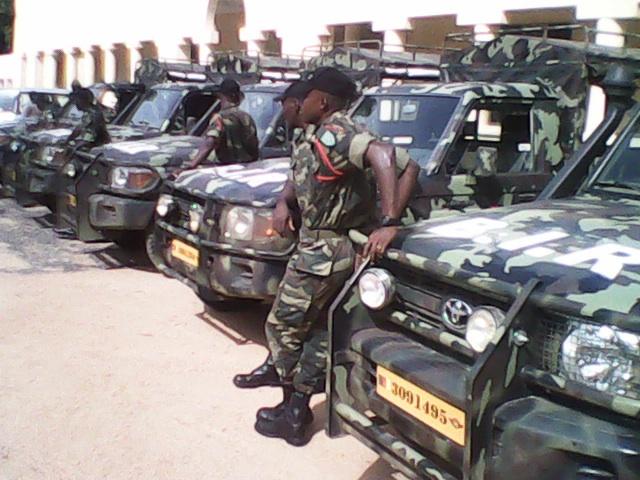 Following last Tuesday’s kidnapping of 7 French tourists in the Far North region, Cameroonian Forces of Law and Order are doing all it takes to liberate the hostages and protect boarders.

No country is completely free from terrorism. Not even the United States of America. Talk less of Cameroon. Even though perpetrators of the kidnapping of French tourists on Cameroonian territory are yet to be identified, a probe panel created by the President of the Republic, H.E Paul Biya is actively working towards fishing out master minders of the act, bring them to book before competent authorities, liberate their victims and fine tune security and protection along Cameroon’s boarders with Nigeria and Tchad. Experts in military strategy opine that in such circumstances, “no strong statement should be made on all the measures put in place to release the hostages”. This explains Cameroon’s option to handle the issue using an underground approach. Meantime, on the surface, there are well equipped soldiers of the Rapid International Battalion aka BIR together with other specialized military forces (land and air) as well as non military units unknown to many. Yesterday February 26, 2013, Radio France International announced from Paris that the Nigerian Islamist group, Boko Haram had claimed responsibility over the kidnapping of the French tourists. The kidnappers claim to demonstrate their anger vis a vis France following the ongoing intervention of the French military in Mali. Traditionally reputed for terrorist acts in favour of a Sharia State, the Boko Haram sect seems to have infiltrated Cameroon. Recently, the media revealed that the same movement claimed responsibility for the kidnapping of three Russians in the South West oil rich Bakassi peninsular in the high see. This maritime terrorism calls for a different form of   security along Cameroon’s maritime boarder.As portrayed to the rest of the world by the American government in 2011, during the killing of Osama Ben Ladin, the local population has a great leverage in the capture and killing of terrorists. It is for this reason that inhabitants of the Far North region in particular and all Cameroonians in general are beseeched to communicate and cooperate with the Forces of Law and Order should they have any information likely to take the investigation a step further. To achieve this target, the people must recognize themselves in soldiers and policemen. Therefore, to scale up the participation of the population in issues of this magnitude, soldiers and other uniform personnel must scale down the intimidation, arbitrary arrest and brutalization of the population. Moreover, the sensitization of the population on the ill effects of terrorist movements and their activities in Cameroon will help in blocking the inflow of the activists in Cameroon.Cameroon has several military units specialized in the protection of the country’s maritime territory which generally extends 200 miles after the base line. These special units include: the BIR Delta with its activities spreading from Kribi Campo area in the South region to the Rio Del Ray zone in the South West region. With this measure, and despite the recent kidnappings, terrorism has greatly reduced along Cameroon’s coast line. The missing link of the puzzle remains the persistence of terrorism and kidnappings in Cameroon. For one thing, the effective fight against terrorism is generally the affair of States coming together to tackle the ill. It is for this reason that the Centre Africa State region aka CEMAC as well as other sub regions in the continent and the world are putting hands on deck to tackling the occurrence and resurgence of the phenomenon in the form of joint patrols and the signing of international coventions. For another, terrorism keeps evolving with the evolution of technology and can aptly be described as a waste product of technological development. In view of the fore going, Cameroonian military officials have opted to acquire and use high power radars and air force equipments to better address the practice of terrorism. 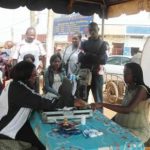