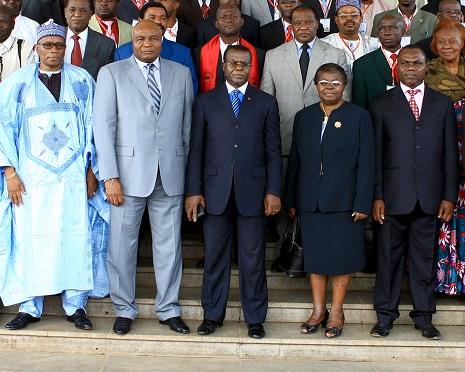 In the wake of preparations for twin elections, Elections Cameroon has met with stakeholders of the different political outfits to discuss chart the code of conduct.

The fourth consultation forum between Elecam, political parties and members of the civil society in view of the September 30th municipal and legislative elections took place last July 11 in Yaounde. The elections management body convened stakeholders of the political arena to lay down a code of conduct to guide the twin elections. It was in a bid to render credible the elections organized, that Elecam saw it fit for actors concerned in the electoral process to come together and share ideas.Present at the forum were representatives of the administration, legalized political parties like the Cpdm, Sdf, Udc to name but these, judiciary and invited civil society organizations. Coming almost six weeks to the holding of the municipal and legislative elections, the focus of the forum was on the “evaluation of the biometric recompilation of voters’ registers and preparations for the legislative and municipal elections.”While insisting on the code of conduct, the Chairman of Elecam, Samuel Fonkam Azu’u exhorted all political parties to respect all laid down rules that govern the compilation of files for candidates to take part in the elections. He called on political parties currently compiling the files of their candidates in view of September 30, 2013 twin elections to strictly respect the Electoral Code on matters of qualification of candidates and documents for their files. He said Elecam will thoroughly scrutinise nomination papers of candidates to ensure conformity with the law.Six weeks to the Council and Parliamentary elections, Elecam released the latest figures of eligible voters. According to statistics, as of July 2013, a total of 5,592,302 Cameroonians have registeredThe figure indicates Elecam is less than 1.5 million short of the seven million targeted voters when the biometric compilation process was launched. The statistics distributed to the stakeholders indicate that 5,468,652 registered as of March 29, 2013 when the first registration phase ended. During the second phase that ran from May 22, 2013 to June 2, 2013, when electors were called to the polls, 123,650 new voters registered.  The total registration rate is 80 per cent of the expected number of 7,008,704 potential voters. Dr Fonkam while talking to the press said over 5.5 million voter cards were available with more than two million of them already distributed.Amongst some of the concerns raised during the forum, was that of result sheets that were to be given only to Elecam were tabled as a problem for one of the political parties present, which said it was a hindrance for parties wanting to file complains after the elections. The consultation forum was an occasion to obtain a national consensus of the stakeholders on the code of conduct on good practices before, during and after the twin elections, a code that was first adopted in September 2011 prior to the presidential election. Meanwhile, stakeholders were reminded of their role to sensitize voters to collect their cards in a bid to “attain the objective of participation and legitimacy of the people to be voted to the Councils and National Assembly”. 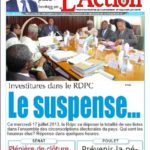 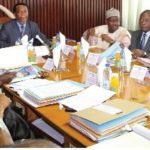