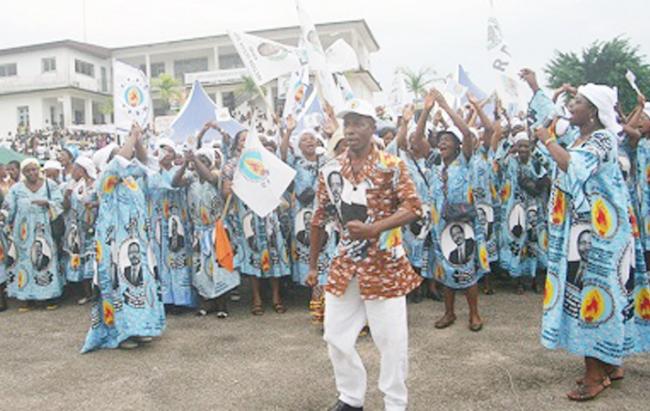 Party officials have to enroll before persuading others to emulate, if the party has to get its electoral arithmetic correct.

In the circular signed last January 9, 2018, the Secretary General of the Party, urged party executives to preach by example, otherwise they would erode trust as leaders. An anecdote is told of a sub-section president who failed to register in the last twin elections in 2013.  If all party officials register, and are followed by a corresponding number of committed militants who each convince a sympathizer, the CPDM would sweep all direct universal suffrage elections.

It is time to use the political directory (list of political units, their geographical boundaries and executives) from the 2015 reorganization of the basic organs. From the least unit of the party which is a Cell to the Branch, through the Sub-section to the Section, there are executives in all these party organs.

For instance, at the level of an existing section, the CPDM counts 16 members, WCPDM: 11 and YCPDM: 12, totaling 39 executive members at the section. At the sub section; CPDM has 15, WCPDM 10 and YCPDM functions with eleven, giving a total of 36. For the Branch, the CPDM functions with 11, the WCPDM has a team of 9, same as YCPDM, adding up to 29. To push further, the section has 36 sub sections, giving a total of 612 officials and 121 branches with 3509 executives. This brings the number of officials in the said section to 4159. Note, executives at the cell were deliberately left out to make room for error margin.In this section you would need about 11,000 votes to win a simple majority. If all party officials at each level registered and did same for just one extra person and they all voted, the CPDM would have won in this section without even campaigning. If these statistics are extrapolated to the national level, victory becomes effortless. The CPDM is the only party implanted in all the 366 sub-divisions (council areas) in the country. CPDM executives are about 2.5 million nationwide. What if they all register? For each member of the executive, there is a committed militant in that unit. This carries the number to 5 million. If they all convince just one person, it carries the number to 10 million pro-CPDM-voters. That is why the CPDM through the recent circular of the SG is asking executives to walk the talk. Register first before “luring” others to register. However, it becomes tricky, because the electorate is versatile. Talk is cheap as the adage goes. There is a need to complement rhetoric with action, especially when it comes to registering on the electoral list for a party in power wishing to maintain the status quo. After all, action speaks louder than words. 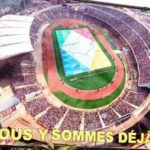