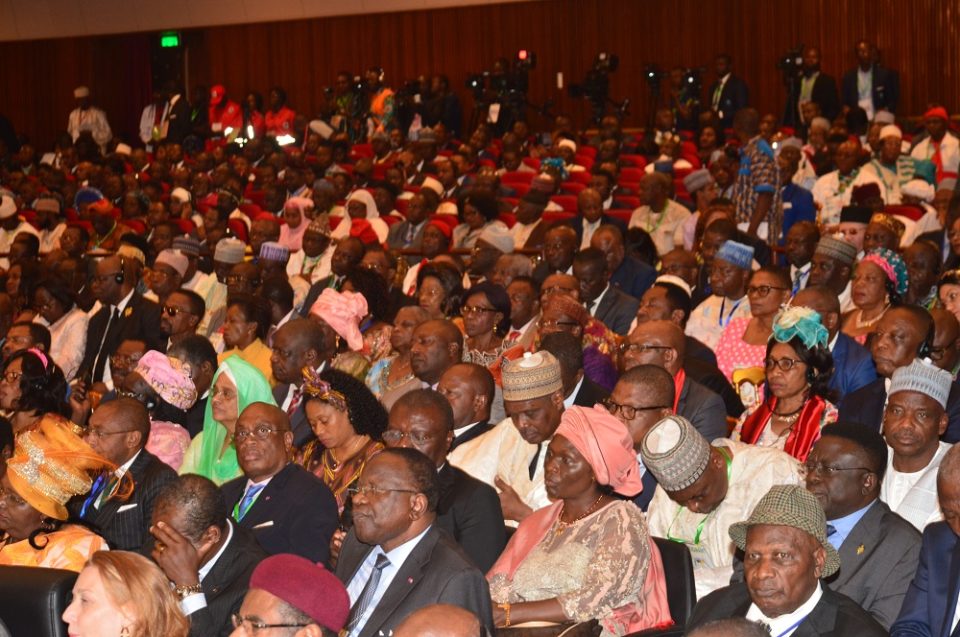 The success of the Major National Dialogue convened by the Head of State Paul Biya from 30 September to 4 October 2019 at the Yaounde Conference Centre has proven to be a thorn in the flesh of these ‘enemies’ of Cameroon.

Their words-excited Ambassadors in Yaounde are hopelessly trying to water down the national dialogue because it torpedoed their parti pris.

Contrary to their dream, Cameroonians did not reject or walk out from a forum to provide solutions and bring lasting peace to the nation. Cameroonians participated en masse.

Calls for dialogue were everywhere like the oxygen we breathe. President Paul Biya heard and convened the dialogue and invited all Cameroonians of good faith, willing to find a lasting solution to the three-year crisis in the English-speaking regions; national and Diaspora stakeholders to be part of the historic event.

Debates among Cameroonians during the five-day dialogue were frank. The absence of a taboo topic dazed those with a hidden agenda.

Commanders of beheading, kidnapping, arson, rape, and other atrocities made the choice to boycott this climactic event. These myopic keyboard mercenaries from host countries (the US and Europe) instigated young adults to pick up arms and push their far-fetched breakaway bid.  The self-serving, stonehearted and soulless self-styled leaders stepped up atrocities in the two English-speaking regions from the day President Paul Biya convened the Major National Dialogue.

The viral video of Mrs. Ayafor Florence’s slaughtering was the height of barbarism, at least to sensitive human beings and nations. The gruesome murder of the mother of four is one of the evilest fallouts of the armed separatist rebellion.

Unfortunately, the US and the European Union are seeing the tribulation as a soft landing for their neo-colonialist wishes.

No doubt, the United States Embassy in a press statement forced a flawed connection between this unjustifiable heart-wrenching crime and the call for dialogue without preconditions. These same « know it all foreigners » who hitherto clamored for a dialogue without preconditions shamelessly became dumb when President Paul in a patriotic move convened the Major National Dialogue.

Frustrated that the success of the MND may derail  their  plans  to crown the terrorists, who they are nursing and nurturing in the safety and security  of their  countries , as  their surrogate leaders of Cameroon, they have now decided to give a shot at trivializing the MND by rehashing their broken record  sound bite for a  » dialogue  without  preconditions «

In such a context, any attempt to dictate on Cameroon to negotiate with terrorists and using the slaying of Mme Ayafor Florence, as an excuse is wrong.

One would have thought that pictures of Mme Ayafor’s isolated head on the road and heads of other victims impaled on sticks was a crossroad for host countries (US and others) to repatriate these phonies to Cameroon for them to answer for their crimes.

Spain’s Supreme Court sentenced Catalonia separatist leaders  (in the European Union) between nine and 13 years for only unconstitutionally declaring independence from Madrid, yet the US and EU are asking Cameroon authorities to embrace and shake hands with armed separatists guilty of war crimes and crimes against humanity.

Who is fooling who? Like Spain, Cameroon is (and will remain) an independent country. It is most honourable for foreigners to at least stand and watch (if applauding is too difficult) as we as a people collectively put off a fire whose fuel resides in the dustbin of colonialism history.

The Major National Dialogue is that extinguisher that never runs dry. 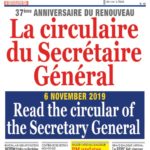 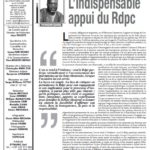