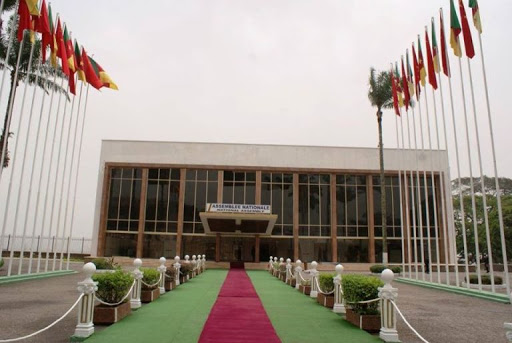 With this preriod, the party has suffered political tribulations in the hands of the one time main opposition party in Cameroon, the Social Democratic Front.

Political bookmakers attest that year – 1990, when the floodgates of freedom of association were opened,  and several parties surfaced, the tough days of the CPDM began.

In Northwest, John Fru Ndi’s SDF captured the region and the ruling CPDM of President Paul Biya could not make incursions.

The CPDM was birthed on  24 March 1985 at the  Congress Hall in Bamenda. Its National President Paul Biya named the party the ‘New Deal’ with Cameroonians.

Five years later, John Fru Ndi, member of the CPDM  launched the SDF party on 26 May 1990 – era of multiparty politics.

At the time, the two parties were like two rams that will never drink from the same bowl. Political gimmicks took central stage and a war of words sent in.

Hate came between brothers, sisters, friends and relatives because of partisan politics.

Six citizens were killed at the launching of the SDF.

Nothing seemed to stop the opposition voice in the country. Paul Biya disavowed his followers. He accepted multiparty politics against the wish of his party members.

From then, the CPDM only won local elections when they were boycotted by the SDF.

As years went by, the invincible SDF in the Northwest weakened and the CPDM started winning councils and parliamentary seats. 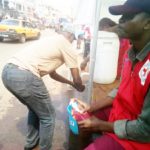 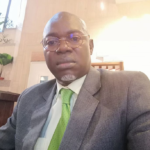