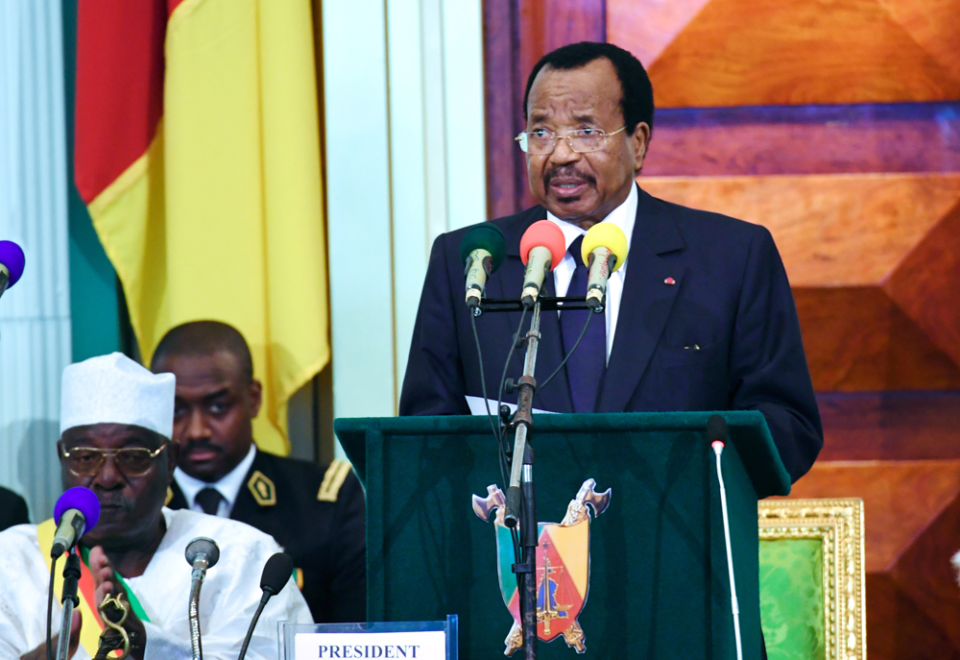 Despite ongoing works to erect a new edifice to house Cameroon’s National Assembly, the hemicycle will remain intact.

Of the several landmark places in Cameroon, the hemicycle of the National Assembly situated at the Ngoa-ekelle neighbourhood in Yaounde holds prized memories. It is in this historical arena, that Ahmadou Ahidjo was sworn in as Cameroon’s first president. It is in this very hall that President Paul Biya has since 1982 lifted his hand before the people’s representatives to voice the popular “I do so swear”. Given that a people’s history defines it, such history making events have thus marked the hemicycle of this illustrious house. Here, countless bills have been tabled and adopted and which have in one way or another impacted on the course of life of Cameroonians. It is for these reasons and more that this part of the old building will remain untouched as works to endow the country with an architectural beauty are underway. Thanks to Cameroon’s fruitful partnership with China, the new edifice worth over 54 billion is a gift offered by the Chinese government with construction expected to be completed by 2023. According to Théodore Datouo, Vice President of the National Assembly and Chairman of the construction committee “the historical weight of this place is felt by all Cameroonians and cannot be undermined. It will thus not be destroyed but preserved because it has been integrated in the construction plan of the new building. It will be renovated and will serve as a parliamentary museum for future generations to visit and have a feel of our country’s history”. Renovations will certainly not erase whatever history was made here but will rather fortify the structure so that it will add to Cameroon’s go-see places in years to come. In 2017, fire ripped through flour floors of the National Assembly destroying archives that were thought to be well preserved but miraculously did not touch the hemicycle, as if to acknowledge of its importance. This historical space that has welcomed men and women of different walks of life and from all the regions of the country stands tall as the surrounding buildings are being pulled to the ground to make way for the new seat. Upon completion of the new ultramodern structure, the old hemicycle will act as reminder of what was, and from which much was achieved. 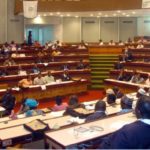 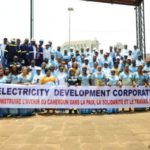