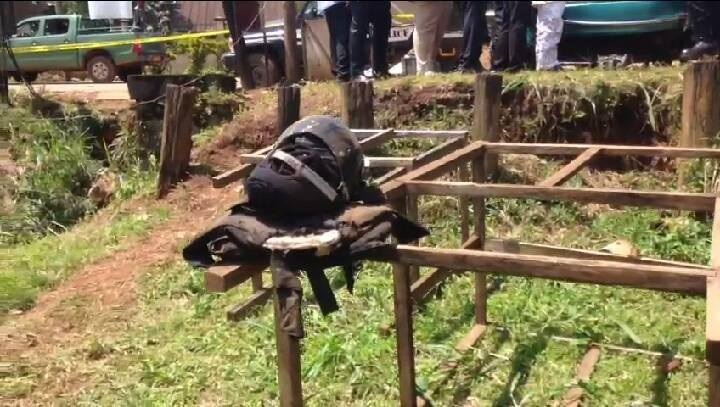 Armed separatist wanted to be seen as ‘liberators’ but their atrocious acts have washed away such pride inch by inch.

In 2017, authorities tagged the combatants as “terrorists”, when the meaningful strike by the teachers and Common Law lawyers was hijacked and turned into an armed separatist movement. The government came under scathing attacks for naming Cameroonians “terrorists” because they were angry and made genuine requests hinging on a bitter life bid. Three years later, the modus operandi of the armed groups in the Northwest and Southwest regions seems to have acquitted the authorities. In less than a week, three locally made bombs have gone off in Bamenda, Northwest Region. On Monday August 3, 2020, there was a bomb explosion at the entrance to Nkwen Market in Bamenda, Northwest region. A woman in her 50s and a young adult, 15, were seriously injured, a military source said. Armed separatists loyal to the Ambazonia movement are suspected to have planted the bomb. A day earlier, a locally made bomb went off at around Ngeng Junction in Bamenda on August 2, 2020. Their commandeers abroad claimed responsibility. Same day, on Sunday, suspected Boko Haram terrorist suicide bombers killed at least 19 people in Nguetchewe, in Mayo-Tsanaga Division of the Far North Region, a release from the Ministry of Defence confirmed on Monday. On July 30, 2020 another bomb was detonated at the entrance of the Amour Mezam Travel Agency in Bamenda. Hidden in a kiosk, the bomb did not injure a person. Back in March, on the International Day of the Woman 2020, a bomb blast in Bamenda killed one and wounded eight persons, among them a civilian. Men on motorbikes like the Janjaweedmen on horseback, remotely controlled the bomb, a military source had confirmed. Back in 2019 on July 16, a road bomb attack in Otu, Manyu Division, killed four police officers. On September 17, 2017, a bomb explosion at Hospital Roundabout in Bamenda wounded three police officers. A month later, on the night between Monday October 2 and 3 in 2017, a bomb went off near a police station; no victims were recorded. In November 2017, AFP News Agency reported that four makeshift bombs had gone in Bamenda. One at 9 pm and three others at 3 am. Besides the bombings made out of local explosives, the combatants have carried out gruesome killings. Ayafor Florence, mother of four, a warder, working at the Bamenda Prison was hacked, raped and her body pulled on an earth road by a rope tied round her neck, in the village of Pinyin, near Bamenda. Her captors later disemboweled body. Also, the rebels in the two Anglophone regions kidnap for ransom and some of their hostages die in custody from torture or are brutally killed on camera. Terrorism seems to flow in the blood of gunmen in the two English-speaking regions. 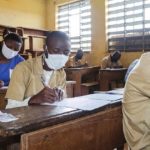