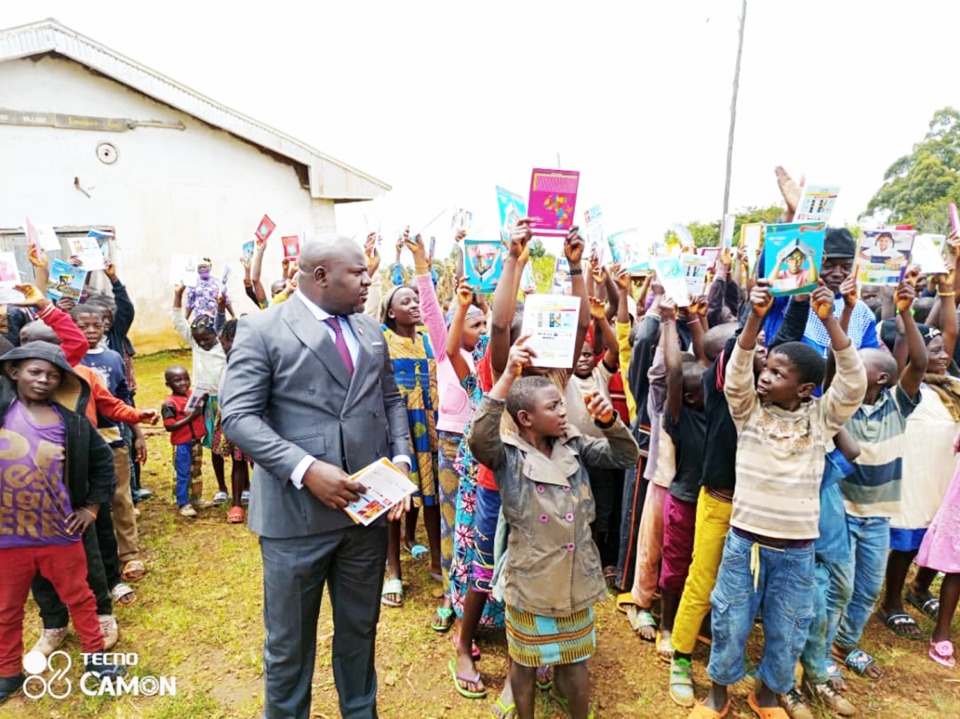 In an era marked by persistent health crisis due to Covid-19, the ruling party has not relented efforts in encouraging young Cameroonians to go forth and acquire knowledge.

This time around, schools have resumed under a peculiar context. The Coronavirus pandemic, which brought the previous school year into an undesirable halt, continues to rock the country, nonetheless, authorities have deemed it necessary to enforce all preventive measures and allow children back in classrooms. In fact, government had earlier revised several measures put in place to stall the spread of the disease and, so many opined that if bars and other public places can be left open, so too can schools be given a chance so that young minds do not slip into oblivion, blaming it on the long absence from school work. All along, the CPDM has stood by government to ensure the respect of barrier measures, taking the step yet again to encourage school resumption. In this light and through its militants, the Party has donated back-toschool kits comprising didactic material and financial support not leaving out sanitary items to help students and pupils study in conducive environments. Instances of such donations have been reported in such localities as Nkambe and Mfoundi V where goodwill militants have extended their largess to internally displaced persons and the needy. This year, young learners in some interior parts of the South West and North West regions have had the pleasure of resuming classes. This after being prevented from doing so by separatist fighters, who have in the past gone the extra mile of severing limbs of children seeking to better their future through studies. The CPDM has often stood its ground in condemning such barbaric acts, calling on the senseless fighters not to sacrifice the children’s future on the altar of selfish gains. As it is, Paul Biya, National President of the CPDM has referred to youths as the country’s future in more occasions than can be sited. This explains the commitment of militants to see this vision materialise by supporting and encouraging education. 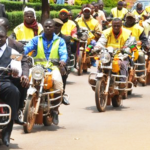 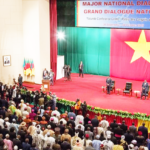