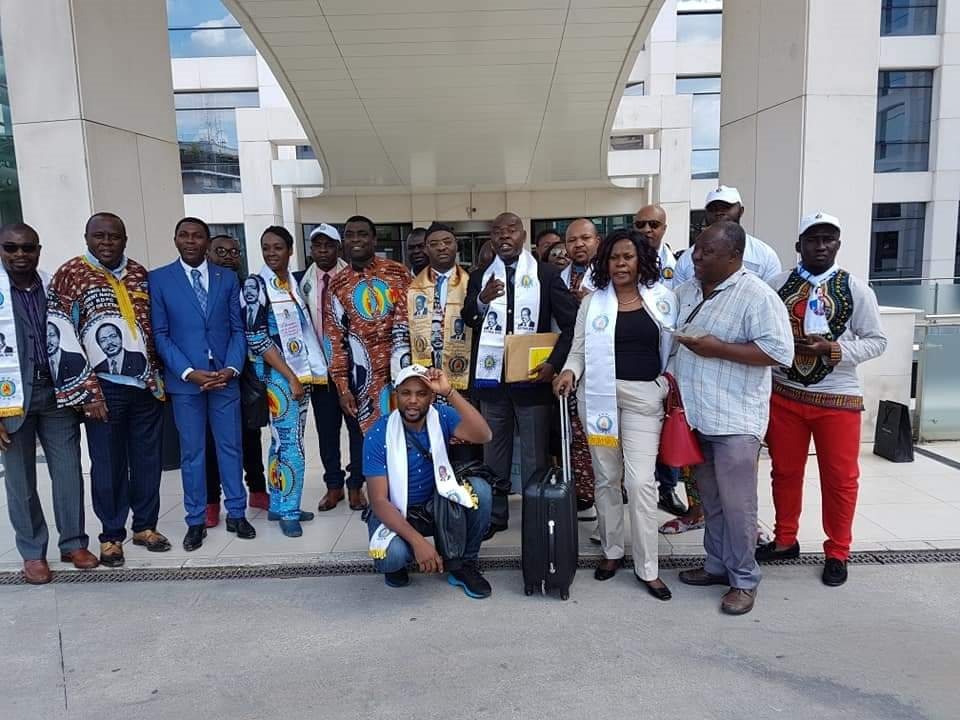 The Section executive intends to fete through zoom, as this will permit militants discuss on the same platform but from different locations.

Come November 6, CPDM will be celebrating the New Deal at 38. The context is peculiar. Worldwide, people are struggling with the coronavirus pandemic that has led to strict observance of restrictive measures, one of them prohibiting large gatherings. Cognizant of this situation, the executive of the CPDM section in Italy planned to hold a rally that will respect the host country’s barrier measures put in place to stall the spread of the pandemic. Frederick Ndang Nchaw, Section Secretary says the executive “is already mobilizing leaders of the basic Organs in view of this historic event. The celebration was decided during the first section conference held on March 25, 2019 in the city of Udine, and this year’s commemoration will take place in Rome, the Section Headquarter”. In Rome, Sandrine Ottou, subsection president is feet deep in mobilising militants to take part massively in the zoom conference. According to plans earlier made by the Italy Section executive, it intended holding the section’s statutory conference on that same day and preceded by the anniversary celebrations. However, with the prohibition of gatherings, only a virtual meeting is thus envisaged. Frederick Ndang further highlights that it is during such gatherings that they as members of the diaspora discuss ways of supporting government thereby contributing to the growth of the country. As it stands, with the upcoming election of regional councillors, the planned November 6 meeting will be a forum to share with other militants the backings of this election, which aims to foster decentralisation and by extension development and betterment of local population’s standards of live. “Before November 6, we will organise live sessions on our Facebook platforms which are “Rdpc grand nord Italia” and “Rome subsection” to review the ties that bind us as a Republic with respect to the new deal values of rigour, moralisation, democracy and social justice.” Frederick Ndang adds. Noting the wayward activities of some unpatriotic Cameroonians abroad, the section’s Secretary says it will a chance for them to praise compatriots who stood apart from such activities that tend to soil the image of the country for their maturity in the face of all provocation. While waiting for the circular sanctioning this year’s event, Section President Eric Serge Sandjo Tonga and his team are preparing to have an eventful anniversary day despite Covid-19 restrictions. 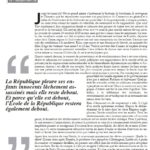 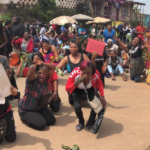