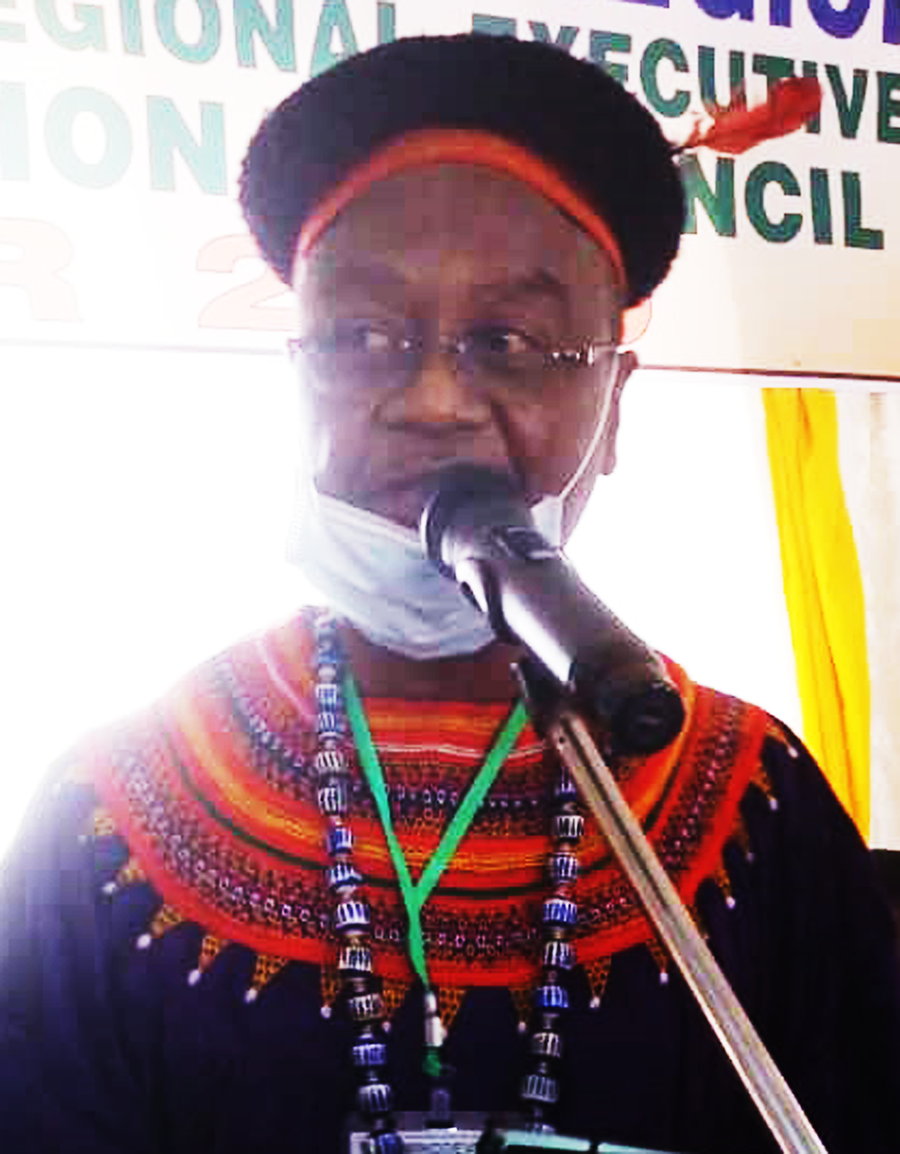 The Director General of the Yaounde Gynaecology, Obstetrics and Paediatrics Hospital was elected alongside seven members, into the Northwest Regional Bureau, on December 22, 2020 in Bamenda.

Prof Fru III Angwafor Forbushi is an urologist. His vice, Fon Kevin Yakum Teuvih of Bambalang in Ngoketunjia Division was elected by his peers as the President of the House of Chiefs. According to the Decentralisation code, President of the House of Chiefs is the Vice President of the Regional Assembly.
The election of the Bureau was not a smooth exercise. When Kibuh Henry, the Regional Group leader read out the list, a delegate from the Boyo Division objected. Waindim Jude Nsom said Boyo Division was left out of the Regional Executive and that it was unfair though legal. By law, division is not allowed to have three delegates in the Bureau. While Boyo had no candidates, Mezam and Menchum had two each. This put a stop to the session as of right. The authorized representative of the Central Committee Tasong Paul moved out with representatives of the seven divisions for further consultations and negotiations. Although the Chairman of the session Fon Angwafor Solomon by virtue of his age had given only five minutes, the consultation took roughly an hour. Returning to the hall, Waindim Jude Nsom was nominated as Questor and later confirmed by the ballot.
Other members of the Regional Bureau include the Commissioner for Economic Development Awunti Gehjung of Mezam Division, Commissioner for Health and Social Development Dr Sakah Fondufe Lydia, Delegate from Bui and Dr Mrs Anjoh Fri-Manyi Rose from Momo as Commissioner for Educational, Sports and Cultural Development. Kalaka Flavius Boteh from Donga Mantung and Fon Bagmbi III Mathias of Aghem from Menchum were voted as secretaries.

Special Moment
The Regional Assembly after voting the Bureau split into two – House of Chiefs and House of Regional Representatives. A unique moment conferred on the region by virtue of its Special Status. The House of Regional Representatives was divided into five commissions. Each member made the choice to belong to one commission and are headed by chairpersons. Down stairs, the Fons grouped into two commissions to form the House of Chiefs. 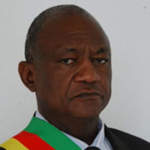 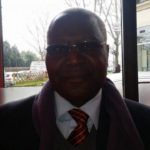