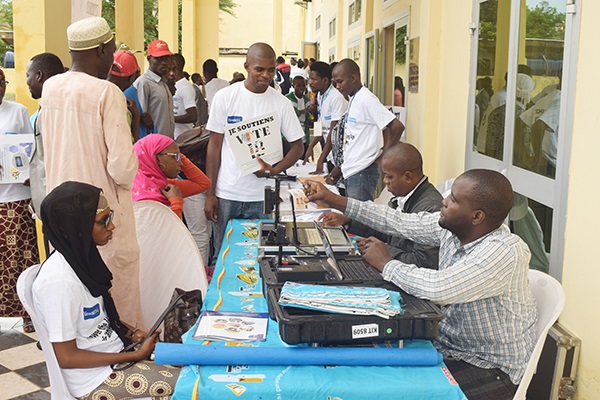 The revision of voters’ rolls is underway in accordance with sections 74 and 75 of the electoral code and the CPDM will no doubt hop in to play its part like always. Claudette CHIN

Voters’ rolls have been opened for revision since January 1, 2021. In keeping with the law, those whose names will enter the registers are citizens who meet the laid down conditions. It is thus time for Cameroonians who have just attained voting age to be enrolled and for those who have never registered to do so and prepare themselves to partake in elections by owning voter’s cards. It is usually the job of the elections organising body Elecam to sensitize the population but the CPDM has in previous years seized the opportunity to encourage its militants to fully participate in the exercise. Even without an election in view, the party knows better than to wait for die minute. It is thus sowing time as the party through its basic organs uses every means possible to send across word to its supporters and sympathisers.
According to the Basic Texts of the party, the holding of statutory meetings are obligatory. Thus, such fora are used to galvanise militants to comb the terrain for potential voters. While party rallies are intended to garner supporters, the CPDM equally uses them as venues to encourage registration on voters’ rolls. Thanks to this tactic of sowing early, the CPDM reaps just as much when the electorate is convened. As it stands, the new year holds plenty and as the party’s roadmap unfolds, aiming for higher numbers on the political landscape will not be the only quest but having militants duly registered.
As other political parties slumber to appear on the eve of elections, CPDM readies to hop on the moving train to sensitize and educate. True to its nature, the party will take action early enough in order to stand out by its achievements. While there will be time for pulse taking on the field, the party’s executives will no doubt lay down strategies to meet potential voters as the year unfolds. 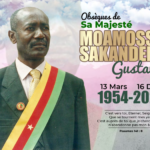