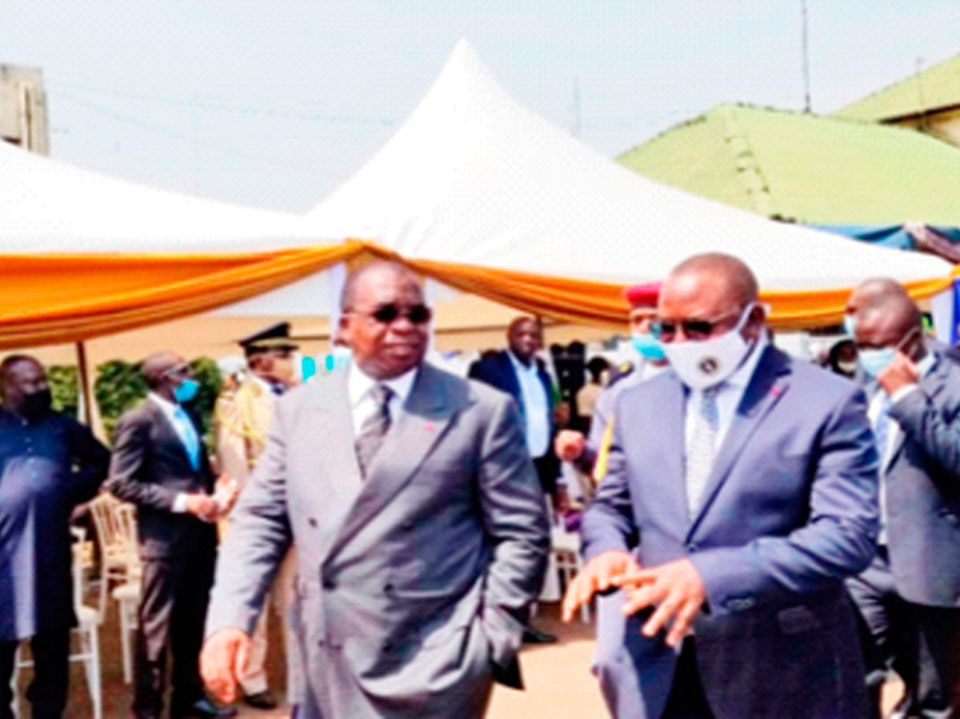 Cameroon Customs collected FCFA 856.6 billion in 2020 in the midst of a pandemic that almost halted business globally.

The Director General of Customs, Fongod Edwin Nuvaga revealed the amount during the commemoration of World Customs Day in Yaounde on Tuesday, January 26, 2021. Lawmakers approved an initial target of FCFA 859.2 billion as expected revenue from the Customs Department for 2020. But it was later dropped to FCFA 650 billion to factor the fallouts of the Covid-19 outbreak. The Minister of Finance, Louis Paul Motaze chaired the commemorative activities in Yaounde, during which Fongod detailed the revenue of the Customs Department.
He explained: FCFA 705.2 billion was budgetary revenue, FCFA 91.4 billion came in as off-budget revenue, FCFA 36.8 billion in transit rights on the pipeline, and FCFA 23.2 billion was assigned revenue. He mentioned the sectors that pulled-in most of budgetary revenue: Littoral I (79.4%), South II (9.6%) and Littoral II (8.1%), these three sectors brought [in] 97.1% of total revenue. Fongod said three out of the 12 Customs sectors saw a jump from the amount collected in 2019. South II (44.2 billion), North West (14.5 million), North (494 million) and West (4.1 million) sectors. He said: “For the year 2020, an amount of FCFA 91.4 billion in off-budget revenue was collected”. In addition, from FCFA 9.417 billion of fines collected in 2019, the figure skipped to FCFA 12.553 billion in 2020.

What else?
In 2020, “The Customs Administration has best regulated cross-border trade in order to stimulate commercial activities, promote investment and the competitiveness of businesses,” Fongod said. Among other initiatives to grow trade fluidity within CEMAC, customs clearance procedures for vehicles by land were harmonised, and continuous dialogue with actors of the private sector. The Cameroon Customs also napped smugglers and confiscated contraband goods. “Two tonnes of explosive charges, 118 elephant tusks, 20 kilogrammes of gold, thousands of litres of fuel, thousands of litres of vegetable oils, tons of Indian hemp, countless protected and endangered species, tons drugs, ammunition and weapons, non-biodegradable plastics, ” the Director General cited.
Future
The General Directorate of Customs has a target FCFA 804.7 billion in 2021. To hit the amount, the Director General says that surveillance will be improved [upon]. Likewise, the handling at borders, among other actions. The tax base would be broadened to include some goods. 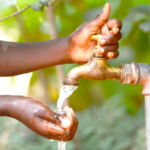 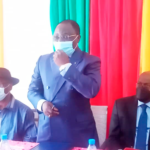