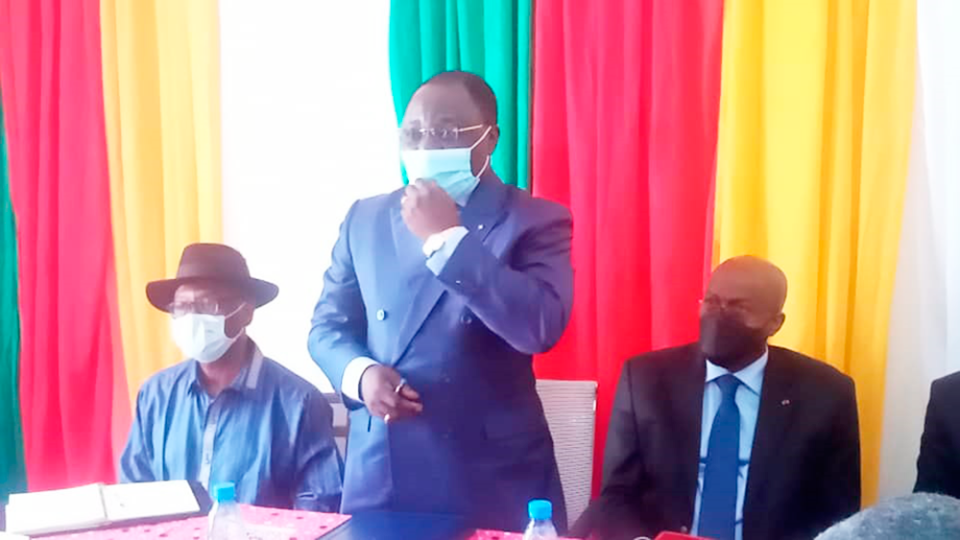 The Director of the Hydrocarbon Prices Stabilization Fund Okie Johnson Ndoh made the announcement in Bamenda last week.

Frequent price hikes, and sometimes shortage of cooking gas mostly in urban centres of the region could soon be history. The situation became worse when the ongoing socio-political crisis broke out in 2017. The Director General of CSPH Okie Johson Ndoh was the bearer of the relief news from the Head of State Paul Biya. The decision to construct the cooking gas filling-plant was taken during the company’s December 30, 2020 board meeting in Yaounde. Okie came with an endorsing letter of the project.
In the North West Region, only 15% of the population have access to cooking gas [transported from Douala] due to the ongoing conflict between armed groups and military forces. The unstable security situation has forced suppliers to cut off many areas from their chain. A 12kg cylinder of domestic gas retails between FCFA 8,000 to 9,000, instead of the approved price of FCFA 6,500.
Okie Johnson Ndoh, who travelled to Bamenda with three directors of CSPH, says the modern gas plant will sit on 10 hectares of land. During his stay, Mr Okie went to the City Mayor of Bamenda Paul Achombang to request for land. He was also granted audience by the Governor of the North West Region. Adolph Lele Lafrique, in the company of the Senior Divisional Officer for Mezam Simon Emile Mooh and the President of the Regional Assembly Fru Angwafor Forbuzi, was overwhelmed by the announcement. He said the initiative is laudable and urged the administration to collaborate so that the “special gift” from the Head of State to the people of the region is realized within the deadline.
Okie pleaded with the SDO to speed up the acquisition of land process. Simon Emile Mooh, on behalf of the administration, promised to deliver the documents in record time. The Director General of CSPH says the plant will be constructed in three phases. He also said technical studies will begin this year. While construction kicks off in 2022. The Bamenda plant comes 5 years after a similar one was constructed in the East Region. Okie said the studies would consider shortcomings of the Bertoua plant. There is another plant in Maroua.
CSPH constructs domestic gas filling-centres, per its responsibilities and hands over to the petroleum depot company, SCDP, which is in charge of distribution, Okie said. 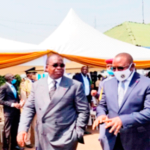