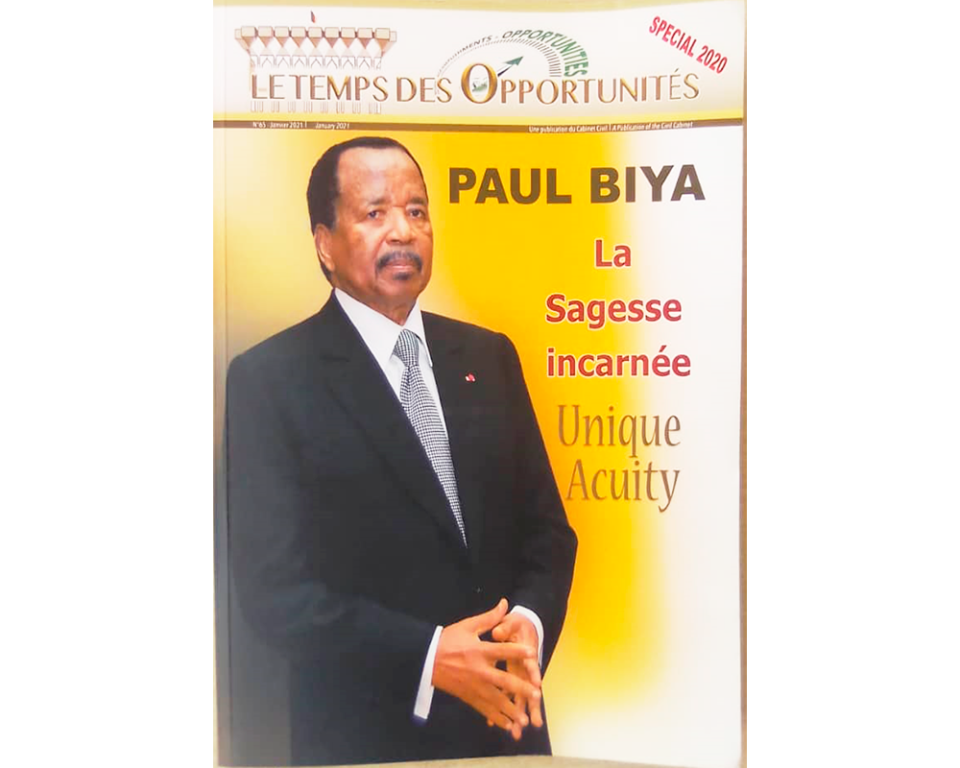 The special publication of the civil cabinet that comes out every three months focuses on the 2020 Coronavirus Pandemic that took humanity by storm causing great havoc worldwide.

The year 2020 will remain a special year in the history of the world and Cameroon will not forget in a haste what claimed the lives of some of its icons like Manu Dibango. The nation could not even pay the deserved tributes owed a great son because of the protective measures imposed by the pandemic. This beautifully illustrated magazine of a hundred and sixty seven (167) pages carries a portrait of the Head of State Paul Biya on its front page with the inscription “Paul Biya, unique acuity”. On the forth page is a Happy new year 2021 message followed by the editorial of the director of the civil cabinet, Samuel Mvondo Ayolo titled “The Art of Regeneration”. It is a retrospective view of the year 2020 which according to the director of the civil cabinet, “got off to a beautiful start, ushering prospects of a long year of happiness for everyone and in everything, but turned out to be special in the end”. Though the curtains have been drawn definitely of this difficult year, Samuel Mvondo Ayolo still maintains, “it would still be early to venture a precise opinion on the state of the world as it unfolded over the last twelve months.” The pandemic is not the only topic of discussion in the magazine, the situation in the two English-speaking regions of Cameroon plagued by a crisis is also given ample attention in the editorial.
Other issues treated include the handling of the virus by the Head of State. Page 8 to 11 shows the man, Paul Biya at work. In an article titled Paul Biya, the embodiment of wisdom the writer highlights the wisdom of the Head of State saying, “each passing day reveals a little more about the depth and virtues of his wisdom”. We can read other article like Decentralization, hope for a harmonious development of Cameroon, Rule of law and human rights: a telling achievement, resolving the crisis in the North-west and South-west, a modern army to address security challenges, Covid-19 response: discourse, methods and results to name but these.
The First Lady is not left out in this edition. Page 160 to 165 covers the climax of the grand prix Chantal Biya 2020 with beautiful illustration at the May 20 Boulevard. In her fight against gender violence, she salutes award winning Cameroon writer Djaili Amadou Amal, as well as her annual reward of excellence at “Les Coccinelles” in strict respect of covid-19 safety measures. 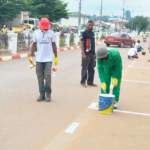 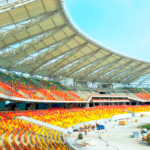