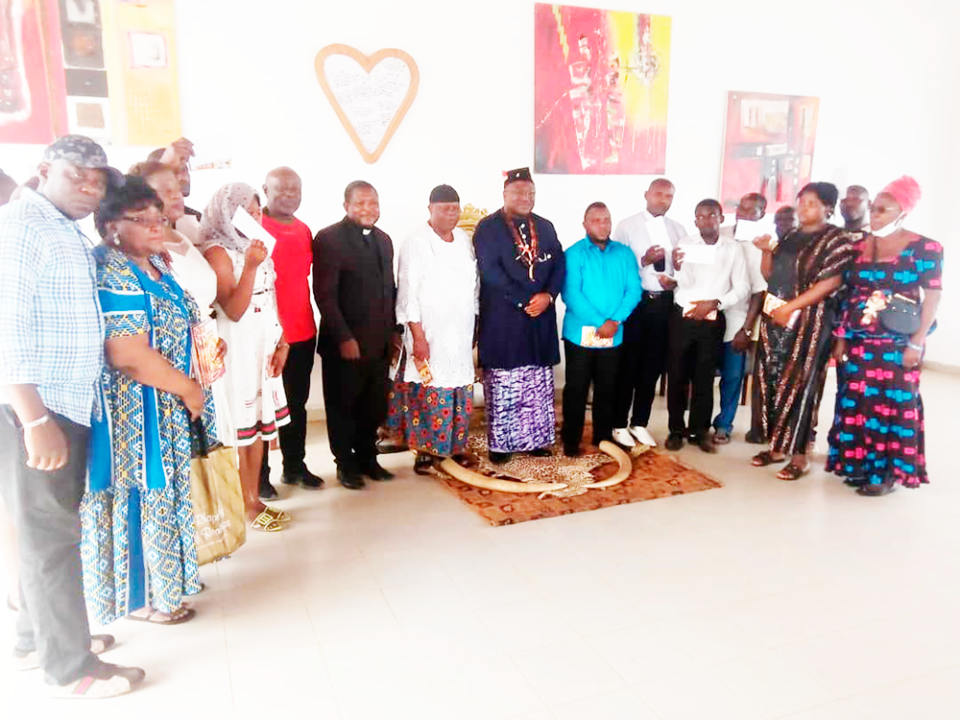 Each family received the sum of FCFA 500.000 as consolation for the loss of their love ones.

The population of Kumba and the diaspora continue to share in the sorry and pain of the affected families of the Mother Francisca school massacre that occurred last year. The association called ‘Buea road pikin them’ last Sunday donated the sum of FCFA 500.000 to each of the seven families of the victims. A total of FCFA 3.5 million was distributed to the families. The donation took place at the palace of Nfon Ekoko Mukete IV, in the presence of the Mayors of Kumba I and III, Bafaw traditional council, and the executive of the association.
Representing the President of the association, the vice, Julius Esegemu Esua said the association could not remain indifferent to the pains of the affected families. The contribution according to him is a way of wiping tears of the bereaved families. The association made up of children living in the Buea road neighbour, home and abroad shared in the grief of the families and wish that such does not recur in Kumba. The association it should be recalled had also donated a consignment of anti Covid-19 material to the Kumba I council, to help fight against the spread of the virus.
The Nfon of the Bafaws who coordinated the exercise, lauded the initiative and the love being manifested by the entire population of Kumba both home and abroad towards the bereaved families. He has equally doled out heavy financial packages either to supplement other donations or on individual bases. The paramount ruler called on the population to continue with such virtues. The incident being a sad one has brought Kumba into limelight of sorry and pity. So far, the palace of Nfon Ekoko Mukete has coordinated and handed over close to five different donations to the seven bereaved families. 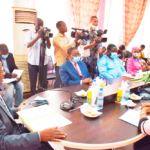 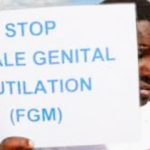