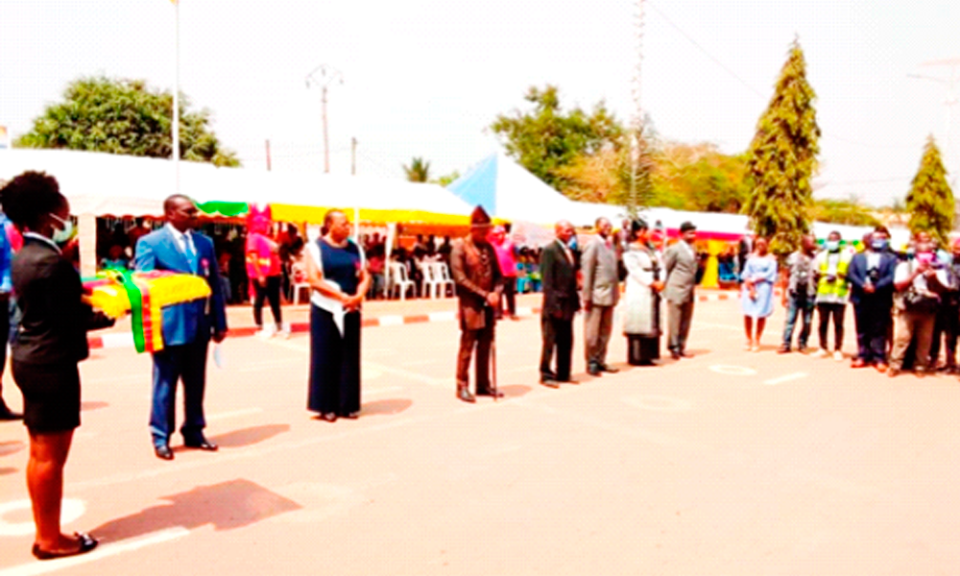 The promotion of women in the party is evident from the encouraging number of seats they occupy in regional councils.

The CPDM has always sought the representation of women in positions of decision-making. This explains why in the Party, not only do the women have a wing of their own, but can equally contest for posts in the main (men’s) wing of the party. Like in the municipal and legislative elections, the women’s wing during the council elections conceived documents to encourage their peers to file in candidatures. As a party that constantly supports women’s empowerment schemes, the regional council elections served as the lieu par excellence to portray this. It was thus through the usual support that the candidatures of 179 women sailed through, adding their names in history’s pages as the country’s pioneer regional councillors.
In nine of the ten regions in which the CPDM won, there are women capable of contributing ideas for the teams put in place to meet set objectives. Of these women, three are vice presidents of the regional council executive bureaus – Mpoundi Ngolle in the Littoral, Meng Jeanne in the East and Majoupe Pepelie Julienne in the West region. Thanks to their dynamism, these women will assert their worth on the same pedestal as their male counterparts in the development drive of the nation, championed by the Head of state, Paul Biya. Even though women often have a special touch when given posts of responsibility, those of the CPDM know that all eyes are on them as they are expected to set a positive mark on the field.
According to Meng Jeanne, Vice president of the executive bureau of the East region “the task we have at hand can only be accomplished as a team. Our main goal is the global development of the East region and with the competences that will be transferred to the regions in the various domains – education, health, sports to name but these, we will endeavour to carry out our mission.” As concerns the specific needs of women, Meng Jeanne adds that she will ensure that women empowerment schemes are integrated in the plan of action that will be drawn up. To her, when women are financially autonomous, the family automatically benefits from it. As a trainer in entrepreneurship, she says, “I will put my knowledge and expertise to use and in the service of women to build their capacities”. 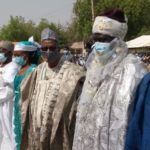 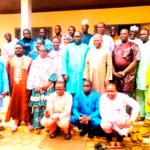