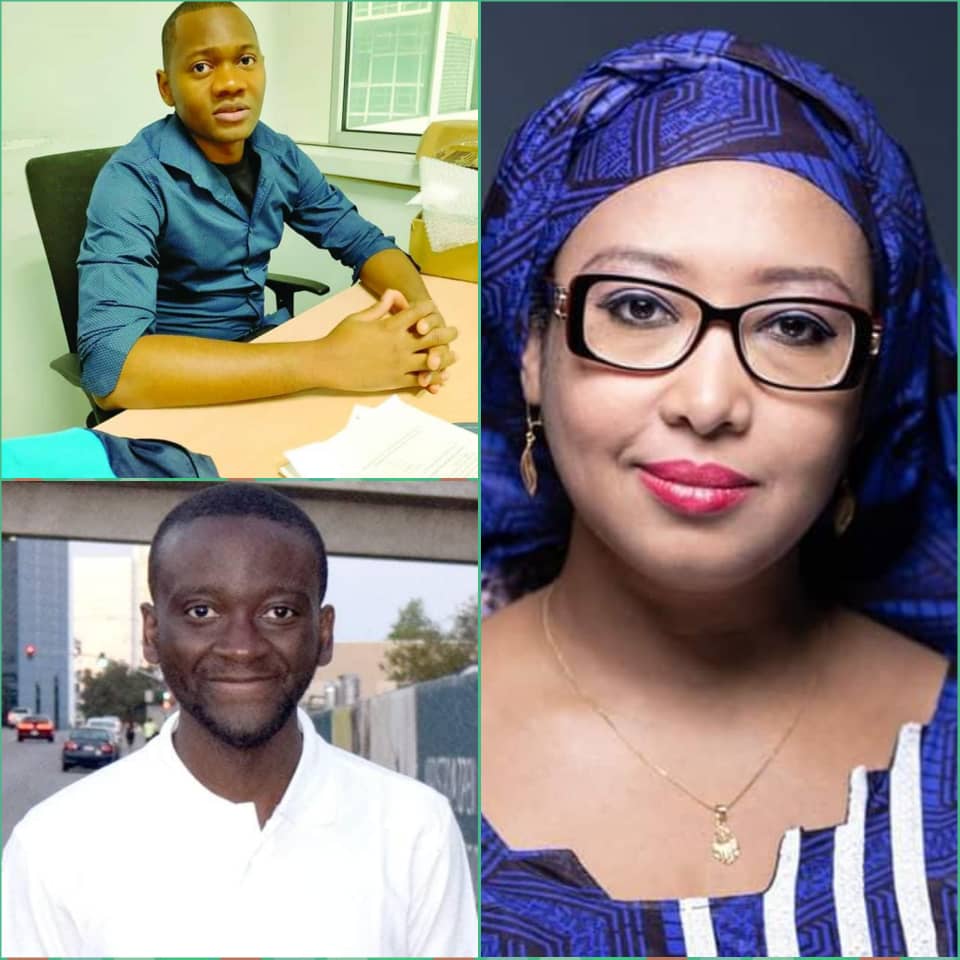 The aforementioned youths have inscribed their names in golden letters as role models worth imitating at a time when some of their peers are resorting to easy money making schemes. The one is a physicist at General Atomics, the second is a mathematician and computer scientist who at 22 has defended his doctorate thesis and the third is a proud winner of the 2020 Goncourt Prize for secondary schools. These youths have now become household names after they featured in the Head of State’s address last February 10, 2021 in which he called on his young compatriots to be “pragmatic and persevering. Do not yield to pessimism and discouragement. Shun adventurous paths and those that seek easy gain,” he said.
It is thanks to hard work and focus that the cited role models attained their goals. Thus, an indication that youth who set their minds to achieve given objectives will have the desired outcome if they can sacrifice like Cameroon’s young sports men and women who sell the country positively during major events. If only they can be courageous and patriotic like young soldiers fighting to preserve the country’s integrity and restore peace in such areas as the North West, South West and Far North regions. Being engaged and determined like those that makeup vigilante groups in the communities, actively playing their role as the driving force in the defence of the Fatherland on these different fronts.
Contrary to those who are promoting the Cameroon destination by their prowess, the Head of State remarked that others have unfortunately “chosen to rally behind the demons of hatred and division. Driven by barbaric fanaticism, often whipped up and nurtured from foreign countries, or by a perverse use of social media, they try to undermine the foundations of the Nation”. These he said are not contributing to building a prosperous Cameroon. And so the father of the nation cautioned youths not to follow “anti-role models” but to walk in the steps of those who are facsimiles of abnegation, patriotic awareness, service for the common interest and preservation of national sovereignty and unity. “May their example inspire you in various other aspects of national life,” he added. Giving back has always been praise worthy and that is why Paul Biya added “if you embark on the conquest of the world, come back to build your country”, he pleaded. 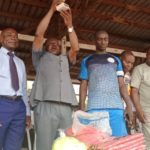 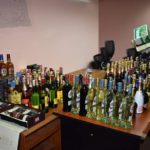