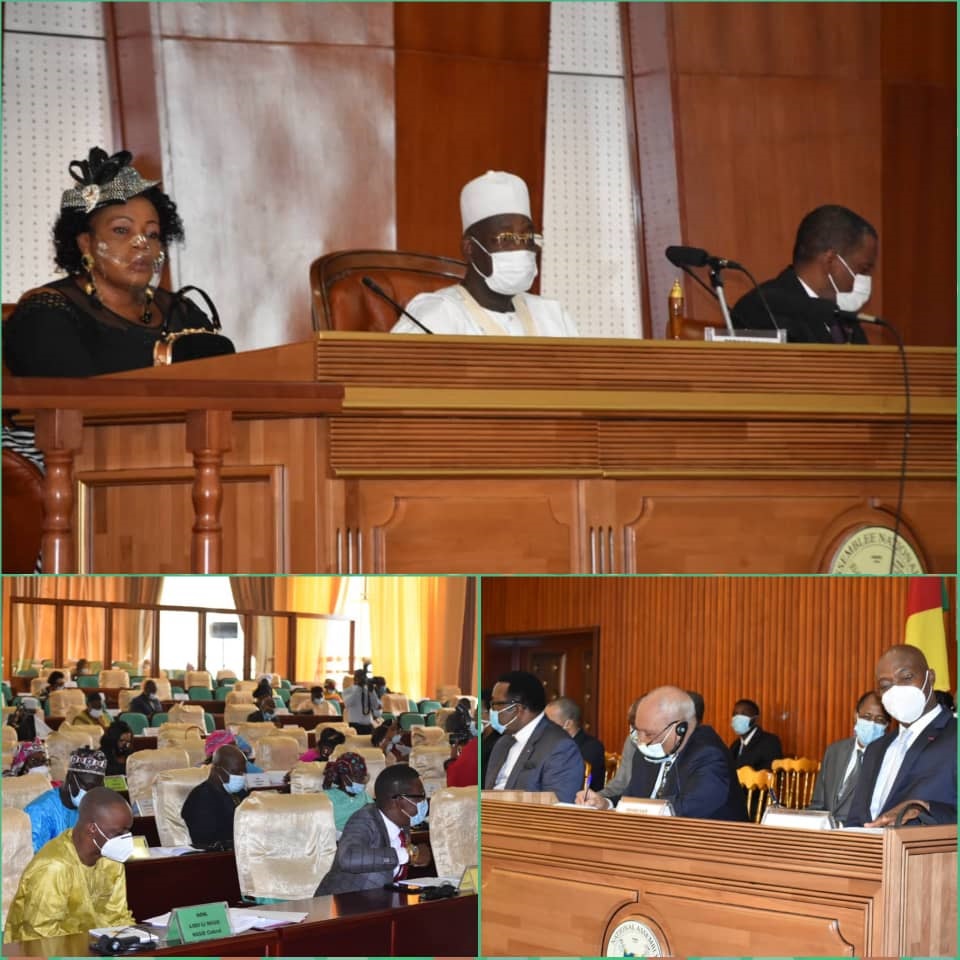 It was during a plenary session chaired by the Speaker of the House Hon. Cavaye Yeguié Djibril on March 30, 2021.

The session attended by members of the august Chamber as well as some ministers was devoted to general debates on bills tabled, followed by questions to members of government and subsequently their adoption. Reports read by the rapporteurs of the Foreign Affairs committee that scrutinized the bills portrayed a succinct perusal and which after presentation kindled questions and worries by different MPs. Of the bills debated upon and adopted was bill No. 1090/PJL/AN to authorise the President of the Republic to ratify the Georgetown agreement. It was revised in Nairobi on 9 and 10 December 2019 and was the expression of the ACP states’ desire to strengthen their cooperation, notably on the economic front, in order to take full advantage of the global economy. Faced with global trends, African, Caribbean and Pacific (ACP) group of states underscored the commitment and determination to address all development challenges. This included such areas as environment and climate change, peace and security, gender equality and private sector development.
Bill No. 1085/PJL/AN to authorise the president of the Republic to ratify the agreement between Cameroon and the Federative Republic of Brazil on the transfer of persons sentenced to deprivation of liberty. The bill’s ratification will ensure the protection of the Cameroonian diaspora and pave the way for genuine judicial cooperation with Brazil. Another bill that was defended by the Minister of Social Affairs Pauline Irène Nguene, was to authorise the President of the Republic to ratify the Marrakech Treaty to facilitate access to published works for persons who are blind, visually impaired or otherwise print disabled. The treaty was adopted to end the global book shortage for blind and visually impaired persons. With about 600,000 persons with visual impairments educationally disadvantaged in Cameroon, the bill will go a long way to remedy the problem.
Also adopted this day was the bill hinged on visa facilitation signed in Dubai on 29 October 2019. Defended by the Minister Delegate in charge of relations with the Common Wealth, Felix Mbayu, the bill is a reciprocal visa exemption agreement for holders of diplomatic, special or service and ordinary passports of both countries. Government’s representative said the agreement laid down conditions for the abolition of visa fees for holders of diplomatic and service passports. The last bill adopted for the day was that to authorise the President of the Republic to ratify the Treaty between the government of Cameroon and that of the United Arab Emirates for the avoidance of double taxation and the prevention of tax evasion in respect of income tax. The bill was deemed admissible by the Chairmen’s conference on March 22. According to the report of the Foreign affairs committee, the Treaty protects taxpayers against double taxation by sharing the taxing rights between the state of the sources of income and the state of the residence of the beneficiary. Another plenary has been scheduled for April 1, 2021. 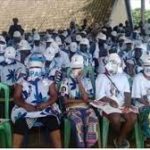 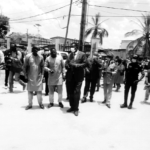