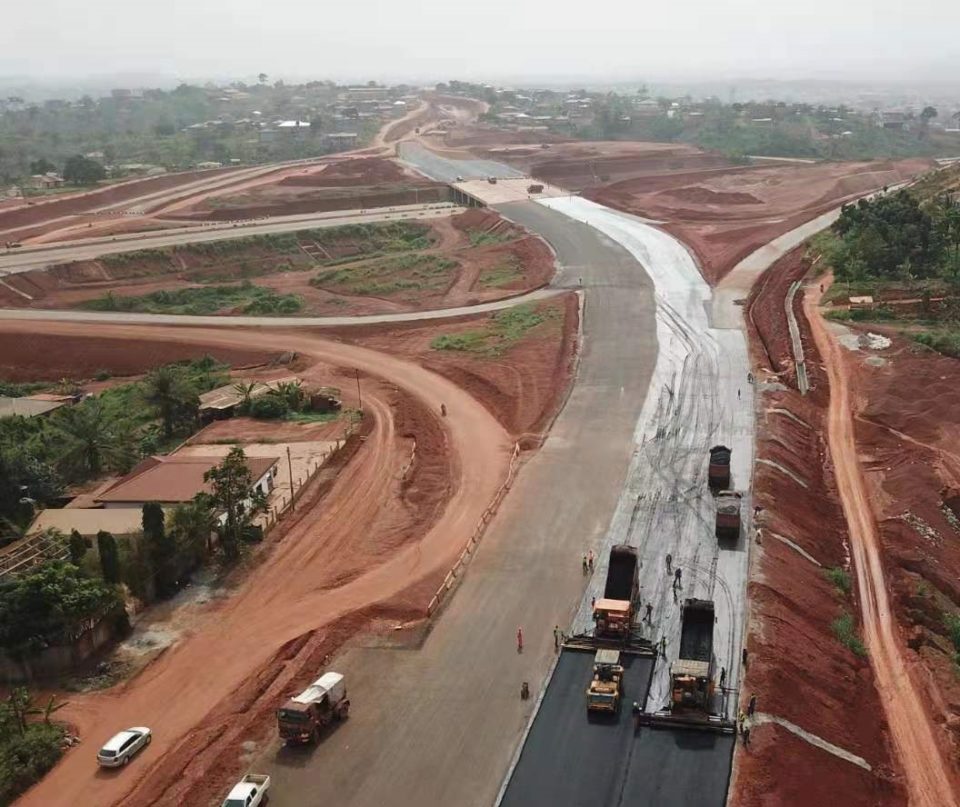 The minister of Housing and Urban Development presided the steering committee in charge of the expressway by visio-conference last April 22. In attendance were representatives of the ministry of Public Works, Mayor of the Yaounde City Council, members of the committee from other administrations, the company in charge of construction works amongst others. Minister Celestine Ketcha Courtes instructed the City Mayor and Maetur authorities to rid the roadsides of all holdup hindering the completion of the project. She said they had to work under the supervision of the Governor of the Centre region Naseri Paul Bea. She equally charged the construction company to do the needful on the national road No 3 for a harmonious completion of the road, which according to her is a “beautiful gift from the Head of State to Cameroonians.”
The construction of the highway aimed at linking the capital city to the international airport brought to light major challenges. These included a mastery of valorising the surroundings of the highway as well as the spatial development of councils crossed by the infrastructure, guaranteeing the security of people and goods along the road and the use of the surroundings to promote urbanisation, which is a development factor. This led to studies that were carried out and whose findings have led stakeholders in charge to take better decisions on how to valorise the surroundings of the expressway. The Yaounde-Nsimalen corridor development project is contained in the MoU signed on February 16, 2016 between the Government of Cameroon and UN-Habitat. The aim of the study was to equip the sectors crossed by the Yaounde-Nsimalen highway with tools for planning and controlling the occupation of space, for greater control of its development in the short and medium terms.
According to the technical features of the corridor, it will be two hundred meter wide on each side of the motorway. The motor way and corridor will consequently cover a total width of 500 meters on both sides. The motorway will run across three divisions; Mefou and Afamba, Mefou and Akono as well as Mfoundi. 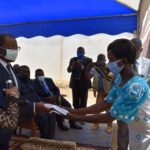 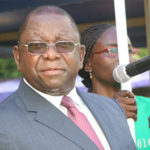