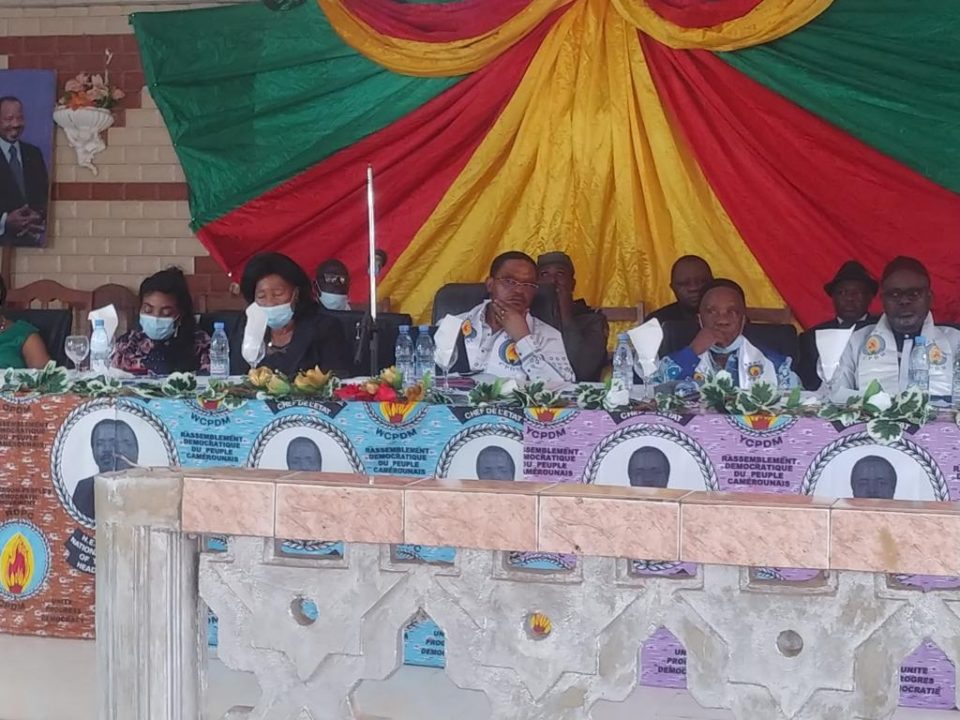 With his pilgrimage baton in hand and the determined strides of a leader committed to achieving results, Minister Victor Arrey Mengot, led his committee members and senior political elite of the Manyu to launch the renewal exercise. Accompanied by Chief Tabetando Ndiepnso, Vice President of the Senate and all the three Members of Parliament for Manyu to mention just these, the diehard CPDM party members bravely undertook the journey to Mamfe, which has become perilous by the day
Meeting with home-based militants bristling with excitement and ambition at the prospect of playing local party leadership roles in the days ahead, Victor Mengot elaborated on the circular of the CPDM National President, which sets out the framework and objectives of the renewal exercise as well as the spirit of camaraderie that should pervade it.
In this regard, it is useful to recall that the CPDM National President lays emphasis on the emergence from the elections of quality leaders driven by the passion to make the CPDM party face the challenges that come with its status as the leading and ruling political party in Cameroon.
The Chargé de mission for Manyu, Eno Chris Oben presented the enabling text, which outlines the responsibilities and objectives of the different structures charged with carrying out the reorganisation on the ground as well as the electoral code that spells out the electoral modalities, conditions of eligibility, incompatibilities, the organisation of polling stations and the electoral campaigns. Chief Tabetando for his part called for an election without acrimony or bitterness, which shall lead to the emergence of grassroots party leaders who are convincing, loyal, faithful, disciplined, competent, dedicated and able to perform their roles with a sense of generosity and self-sacrifice for the CPDM party.
A motion of support, thanks and encouragement was addressed to President Paul Biya in which the dynamic forces of Manyu condemned the outrageous acts of vandalism perpetrated in Geneva by an irresponsible segment of the Cameroon diaspora. Approved the untiring efforts of the Head of State to work patiently and discretely to restore durable peace in the North West and South West Regions and eradicate violent religious extremism in the Far North Region.
The dynamic forces of Manyu also thanked the Head of State for the recent appointment of Manyu sons and daughters to positions of high public trust. 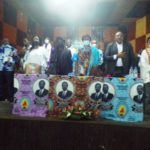 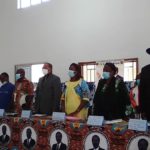