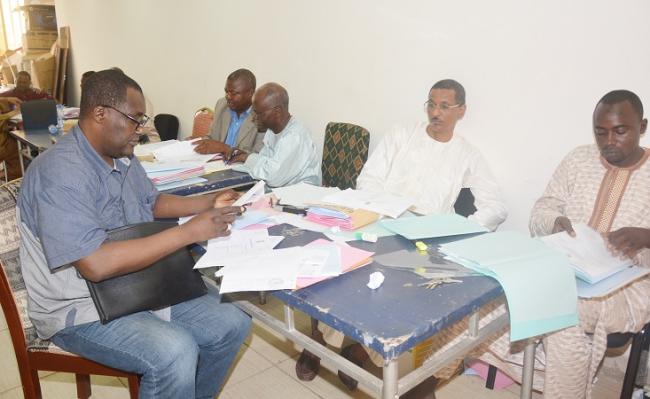 Candidates had only 72 hours to deposit their files with the Reception, Analysis and Evaluation Commission at the region and worse it was butchered to 48 hours because of the public holiday on the February 12.

In haste and confusion candidates struggled to meet up with the Tuesday February 13, 6pm deadline. However, on Thursday February 13, aspirants from the North West Region had not deposited their complete files. At Ayaba Hotel in Bamenda, “QG” of North West commission, the women and men vying to become senators sat in camps (lists) and break-up into sub-grounds regularly. Those on the list of a long-time female politician sat around her, the old guard sat with their list leader, one time prime minister and author of a notorious slogan, “politics na Njangi”.  The third camp headed by a former minister, a seating General Manger of a state-owned corporation operating in the North West sat in another compartment of the restaurant on the ground floor of the three- star hotel. On site, members of the fourth list named the “youth list” were absent but sources said they were at a private residence, ready to pop into the hotel, if requested.

A supporter of the lone list headed by the woman, a former diplomat, an attempted member of parliament for Bamenda/Bali constituency and real estate developer, was in hand to check the files of the candidates and volunteer r his services.A few minters away, the former minister was on phone with some members of his list yet to complete the documents or bring-in their file. Meanwhile, the members of incumbent list were in relative calm but rattled by two cases. A former Pay Master General of the Treasury could be seen with a green file in hand and hooping from one room to another visibly tired. One of the incumbent, a former divisional delegate of education had to change his alternate because he could not get a proof of residence in the region from the Mbengwi council.Here, the chargés de mission went through the 14 files (7 substantive and 7 alternate) expected to contain 7 required documents by the Party and 9 by law, for a first-hand review. Hopefuls field in lacking information or rushed out of the hotel to get the omitted document.
Candidates lodging in the Hotel simply hurried to their rooms or like in the case of the list leader whose daughter rushed to her room upstairs. If the concerned candidate had stepped out, his would-be colleagues reached out for the phones.After checking the lists, the chargés de mission took the files to the commission headed by the Prime Minster Philemon Yang, in the lone conference room.  Surprisingly, members of the commission walked out again to complain of lacking documents or missing information, after the chargés de mission okayed the files moments ago. A list leader had to fill the membership card number but she was surprised the space provided was blank. All the regions have their story.

CPDM Guns Cream of the Crop :