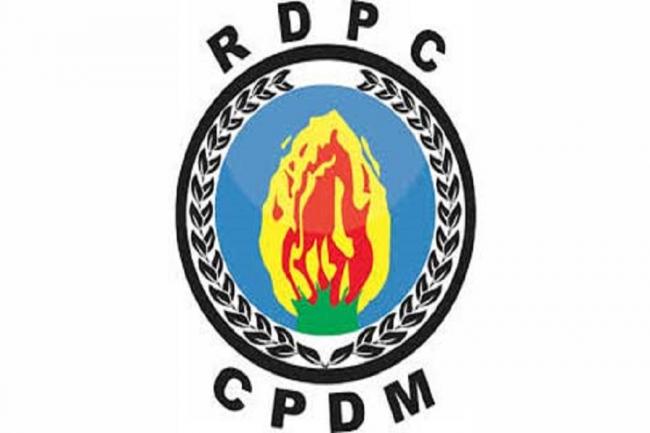 The Cameroon People’s Democratic Movement as a party of the people has never held back when state affairs are concerned. Always ready to ante up in whatever way possible, the CPDM’s involvement since the beginning of the crisis
in the anglophone regions is evident. During consultations preceding the dialogue, a wellconstituted delegation answered present at the PM’s office to table recommendations that would enable government end the crisis in the North
West and South West regions.

Far from
desisting from its mission of accompanying state institutions and the one who incarnates them, President Paul Biya, the party continues to takeen interest ke in the twists and turns of the national dialogue that ought to take Cameroon out of the present abysmal situation and unto the light of peace, social cohesion and development. Since the start of the Major National Dialogue, its militants found amongst the hundreds of delegates in attendance by their very presence are proof that where the people feel a pinch, the CPDM is ready to step in. The eight commissions set up include amongst others, militants of diverse walks of life who thanks to their wealth of experience are contributing to the success of the historic gathering.
Jean Nkuété, Secretary General of the Central Committee apart from his duties at the general secretariat has been solicited like other Cameroonians who ready to make Cameroon see a new dawn and is sharing ideas and expertise in the Decentralisation and local development commission. Like some of his comrades who have been co-opted in various commissions, the SG will stop at nothing to make recommendations earlier proposed in this field to be debated on and concrete decisions arrived at. From every indication, the structuring of the party from its base and the way tasks are handled are indicative of a decentralised system of functioning and the success of which Jean Nkuété won’t hesitate toshare if need be within the commission he is called to assist. 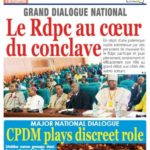 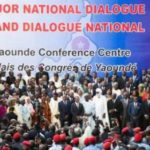 Diversity : How to preserve the cocktail