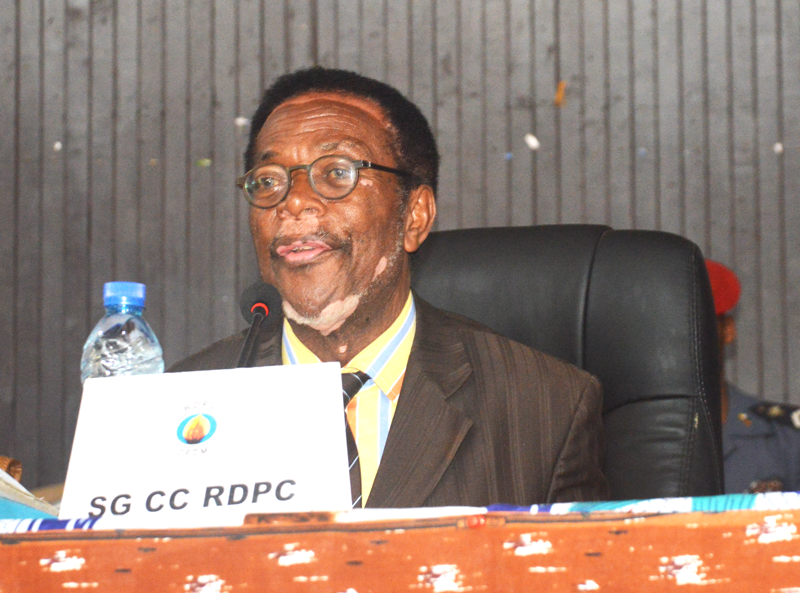 The circular aimed at instilling discipline in the party has been giving them sleepless nights.

T ongues have continue wagging as regards the circular issued by the Secretary General of the CPDM central committee, Jean Nkuete, stipulating the modalities for the election of mayors and deputies. The most disgruntled segment of the aspirants are adventurers who had long deviced unorthodox strategies to grab these positions by hook or by crook. The circular which spells out the modalities of candidates and warned against vote buying and influence peddling is giving sleepless nights to many in the South West region. Aspirants especially incumbent mayors who had stockpiled funds to buy over councilors are in a state of confusion as the instructions from party hierarchy have thwarted their plan. In Kumba II for instance where the CPDM has won for the first time since the creation of the council in 2007, unknown faces have surfaced to become mayors. Those who have sacrificed their resources to ensure the survival of the party through out these period have been relegated to the background. Indigenous factor now play a leading role. The circular has technically kicked out these adventurers from the race, giving priorities to devoted and committed militants. Unlike before when aspirants usually doles out huge sums of money to influence voters, the situation now will be different, as only candidates endorsed by the party will be nominated. It intends to reward hard working militants and push out political opportunists. The usual assumption that all councillors are potential mayors had created disorder in the ranks of the party, with some militants going extra miles like using witch doctors, smear campaigns, corruption, to gain the mayoral position. Most militants have hailed the decision of the party hierarchy as timely, given the much responsibilities of mayors in this era where decentralization will be speed up. It will also ensure that militants who have not attained a certain level of education may not be allowed to occupy the demanding position of mayor. While steadfast and committed militants see the move as positive, adventurers especially those who have amassed wealth, find it as not suitable for their personal reasons. It should be recalled that for the past years, opportunists especially those from abroad have used their financial influence to lure the administration into favouring them to become mayors. 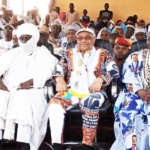