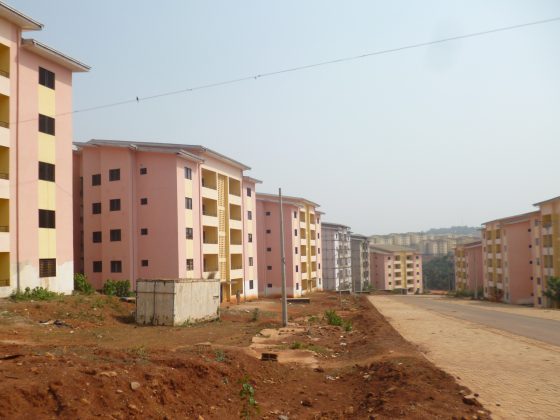 In the facility, which will be ready before the end of this week, Cameroon could isolate 200 patients.

President Paul Biya made the decision to transform the low cost houses into an isolation centre.

The Minister of Public Health, Dr. Manaouda Malachie, announced the move during his daily briefing on COVID-19, on Monday.

While trying to close the infrastructure gap, Cameroon is also about to recruit nurses.

Government, according to the Minister of Health, will soon create an insolation centre in Douala, Cameroon’s second-hit city after Yaounde.

As of Tuesday, the Health Minister said the country has 193 novel Coronavirus cases, mostly passengers that flew into the country and were quarantined.