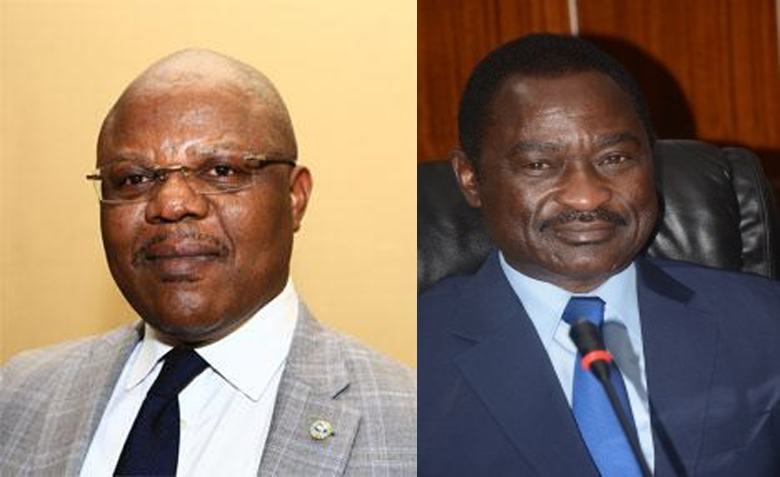 Joseph Dione Ngute picked a National Coordinator from the ruling CPDM party and government bench, and his assistant from the SDF, an opposition party

Paul Tasong, Minister Delegate in Charge of Planning at the Ministry of Economy, also Head of the CPDM Lebialem Permanent Divisional Delegation was appointed last Friday as the Coordinator of the Presidential Plan for the Reconstruction and Development of the Northwest and Southwest Regions by the Prime Minister. Njong Donatus Fonyuy, his assistant, is the former mayor of Kumbo Council in Bui Division of the Northwest Region. He ruled the town for 20 years on the opposition ticket. An appointment that knows no party and ideological lines. No doubt, development cuts across the different party chapels in the country. Both men are fellows known for their development strides. The English-speaking part of the country is broken and needs urgent fixing – a recommendation of the Biya September 2019 Major National Dialogue. The four-year socio-political crisis in the two regions has ripped apart families, scooped virtues out of young adults, damaged infrastructure and there is a spike in illiteracy that conjectures a bleak future. Thousands of victims, businesses and corporations such as the biggest employer outside the state CDC, Pamol PLC and others have hopes in the Tasong-Njong team. Paul Tasong’s practical understanding in the area of development is massive. Cameroon’s ministry of economy whirls on development. Erstwhile Secretary General of that ministry, Paul Tasong returned ‘home’ as minister delegate, tasked to plan the development of Cameroon. Njong Donatus has a deep experience in working with communities and engaging them to improve their daily lives. Before the escalation of the crisis in the two regions, the National Community-Driven Development Programme (PNDP) that works with councils named him mayor of the year in the Northwest region. Although guns are still smoking in some parts of the Anglophone regions and the cases of novel Coronavirus are on a jump in the country, the Prime Minister seems to see a window of hope. The number of areas occupied by separatist rebels is falling and more young adults are leaving the ‘struggle’. 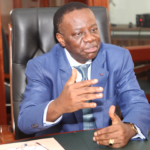